Virgin Coconut Oil: Get to Know It Better Through These 5 Interesting FAQs

Virgin coconut oil (VCO) is not just an ordinary oil to use for cooking or massage. It has a broad scope of benefits that anyone would be interested to know. But first, before going more in-depth, let's check these FAQs that might also answer your question about VCO. 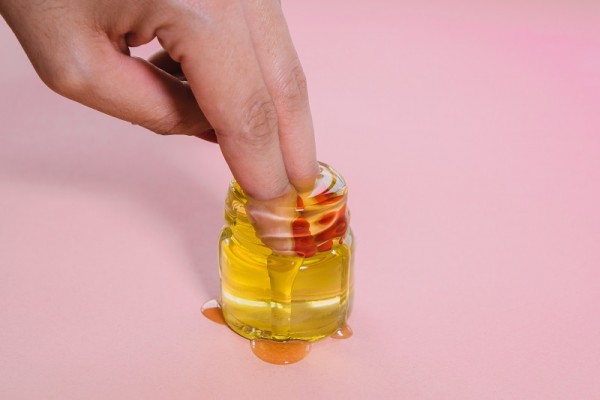 Here are five exciting FAQs to start your discovery of how useful and beneficial a teaspoon of virgin coconut oil could be:

What is virgin coconut oil and its difference among other common cooking oil?

Copra is where common coconut oil was produced. The oil is the product from extracting copra by pressing at high temperatures. This oil is highly contaminated, so it was refined by treating it with a high concentration of caustic soda and phosphoric acid and steam-heated to about 300 degrees centigrade.

How does VCO provide therapeutic effects?

One of these functions alone, or if combined with any of the other two, can be responsible for the numerous health benefits that the virgin coconut oil can give. VCO improves blood lipids' profile and increases the proportion of good cholesterol or HDL-C that pick up excess fat and transfer back to the liver for metabolism.

Though Bureau of Food and Drugs (BFAD), an agency created to ensure the purity, quality, and safety of foods, cosmetics, and drugs made to the public, does not yet approved virgin coconut oil's therapeutic effects, there are ongoing scientific studies in the Department of Science and Technology and medical professionals' studies that may eventually provide a legal basis for its approved therapeutic claims. There are lots of testimonies of VCO's health benefits that indicates that it is a food medicine. VCO can cure several infections and flu. However, it is only classified now as functional food.

Why was it previously believed that coconut oil was terrible for one's health?

Due to ignorance and understandably because of insufficient scientific details at that time,  virgin coconut oil was believed as harmful to an individual's health. Coconut oil has the same feature as meat fat due to its being saturated fat; a fat that does not have double bonds between carbon atoms, according to chemistry. Coconut oil is composed mainly of medium-chain saturated fats (MCF) while meat fat is composed of long-chain saturated fats (LCF), a negative reputation of meat fats that becomes extended or extrapolated to the coconut oil. It is now understood that MCF from coconut oil is absorbed and metabolized differently from LFC from animal meats.

Is it high in cholesterol?

Virgin coconut oil is not similar to animal fats. It is not high in cholesterol. Rather, vegetable oils have insignificant amounts of cholesterol, including coconut oil with the least cholesterol of about 0-14 ppm that is practically none among vegetable oils. Meanwhile, a New Zealand study showed that people who use coconut oil increased good cholesterol (HDL) because of growing metabolism's stimulatory effect.

Coconut Oil: Underrated but has the Strongest Benefits You Need to Know

The 10 Healthiest Fruits and Vegetables You Should Be Eating