Kombucha Benefits: Here's Why This Millenial Drink is Going Mainstream

More than just your typical soda, the kombucha, or the "booch" as most millennials call, is fizzy, flavorful, and has numerous health benefits.

With its increasing popularity, it is beginning to dominate not just the U.S. markets but also Europe. This emerging mainstream contender in retail and commercial restaurants is considered the beverage industry's back-to-basics approach that contains natural ingredients. 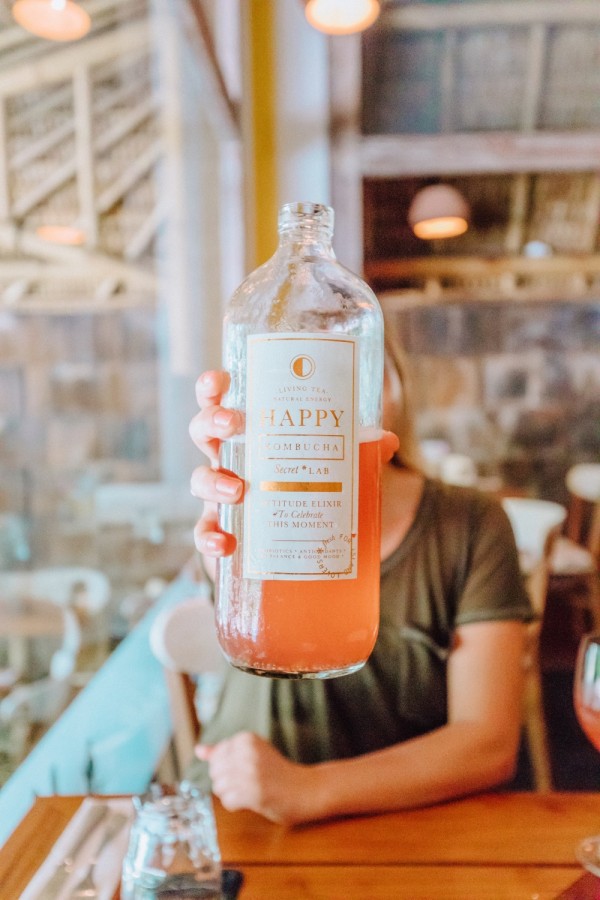 According to Mintel, with the buzz created by lifestyle and food bloggers, kombucha has been gaining more attention for those who are shifting into a healthier lifestyle.

As a result, what started as a drink sold in health stores has made its way to the mainstream commercial market. In addition, there is also a growth seen in terms of its consumers, as kombucha appeals to both millennials and non-millennials.

At present, this health halo beverage has developed into a $475 million industry in the U.S. alone.

As A Health Drink

Kombucha may be the newest beverage trend nowadays, but there is more to it than meets the eye.

Traditionally a carbonated drink with live microorganisms, kombucha is a fermented food. It is made by brewing together sugar, black or green tea, and the symbiotic bacteria and yeast culture. In the southeast culture, it is referred to as The "tea of immortality" and has a history that dates back more than 2,000 years ago.

It has become a popular part of health and wellness among many for the benefits it provides. According to Science Daily, it claims to offer detoxifying properties, reduce blood pressure, strengthen the immune system, and improve digestion.

Other reports say that it helps battle rheumatism, gout, hemorrhoids, and nervousness.

As An Alcoholic Drink Alternative

Over the years, kombucha has become influential not only to millennials but also to the older age group. The health and wellness trend has perpetuated the rise of its popularity. As a result, many establishments use it as nonalcoholic alternatives.

Insight Manager for Zenit Global, Christina Avison, says that kombucha has become a viable alternative to alcoholic drinks even for several Michelin-starred establishments.

Although it is still considered a retail-focused drink, it has also become a go-to drink at commercial restaurants, coffee shops, and juice bars.

It is reported that around 66% of consumers who like trying new coffee or tea drinks are likely to try kombucha. In addition, large food chains like Protein Bar recently introduced two kombucha variants in selected stores.

On the other hand, grocery stores such as Mariano's are joining the trend offering kombucha on tap in selected locations. Big retail players also decided to launch their versions of the drink like Bucha, a product from American Brewing Company, and Live Soda, a product offered at Target.

All these are products from consumers who are trying to find an ideal alternative to the traditional carbonated drink since they offer flavors close to that of root beers or colas.