Cheers! Presidential Cocktails You Need To Try During Election Season

Only a few more hours before we're done with this exhausting, emotionally draining, energy-zapping election. Just hang in there, America.

Whatever your political leaning is, we can all agree that everyone will need a stiff drink to get us through this period. Not every President had strong ties to an alcoholic beverage. In reality, a few pushed for a dry White House during his time in office. Even President Donald Trump claims that he doesn't drink alcohol. However, the majority of U.S. presidents seemed to have a fondness toward booze.

Here is a round-up on some of the President's favorite alcoholic beverages from The New York Post and a book entitled Mint Juleps with Teddy Roosevelt: The Complete History of Presidential Drinking by Mark Will-Weber.

The late President is said to have sold whiskey but rarely drank it. However, for his favorite drink, he loved dark porters that were made in Philadelphia. 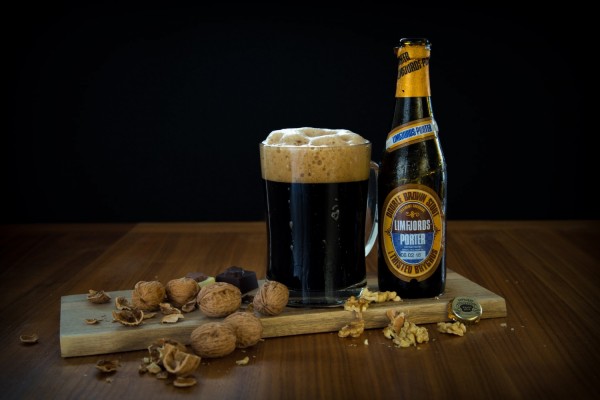 Late President John Adams is known for his love of alcohol. His morning routine starts with a hard cider, followed by porter beer, rum, and generous amounts of Madeira throughout the rest of the day. 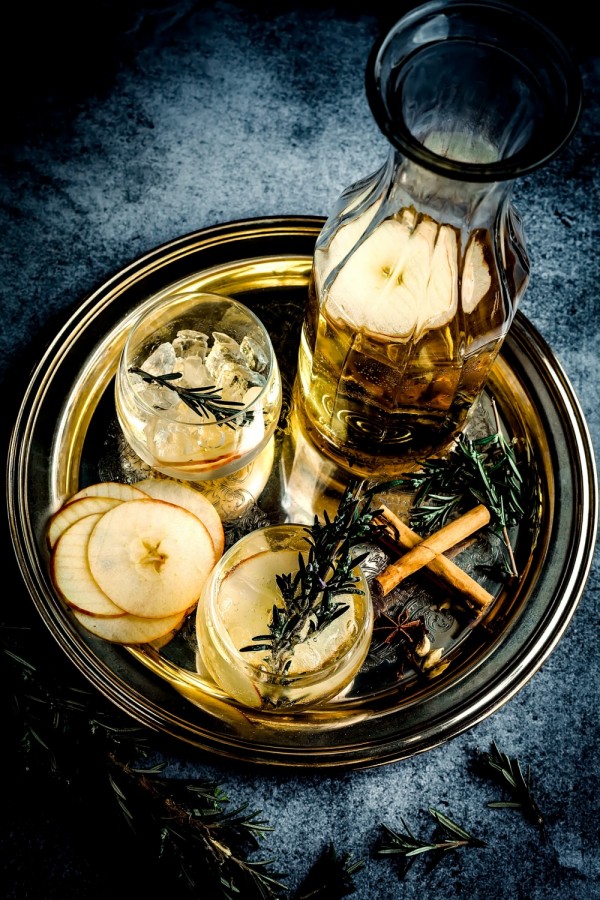 Former President Teddy Roosevelt likes the classic Mint Julep. This drink is made from bourbon, rum, sugar, and fresh mint leaves. The Former President particularly likes fresh mint straight from the White House's herb garden as a garnish for his juleps. 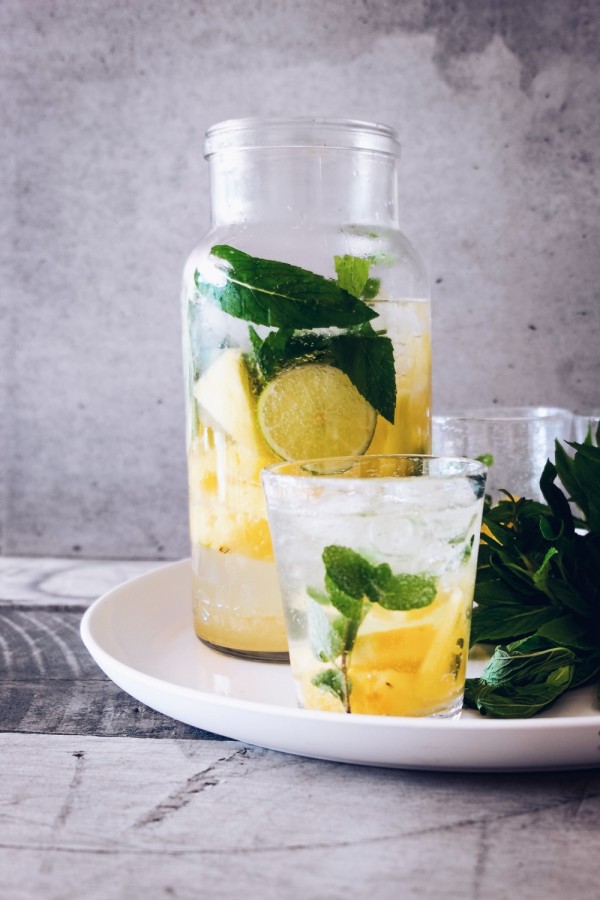 For the former President Richard Nixon, the drink of choice is none other than a signature Dry Martini. This drink includes Vermouth, dry gin, and ice. It is also revealed that this was his last drink before stepping down from office as President in August of 1974. 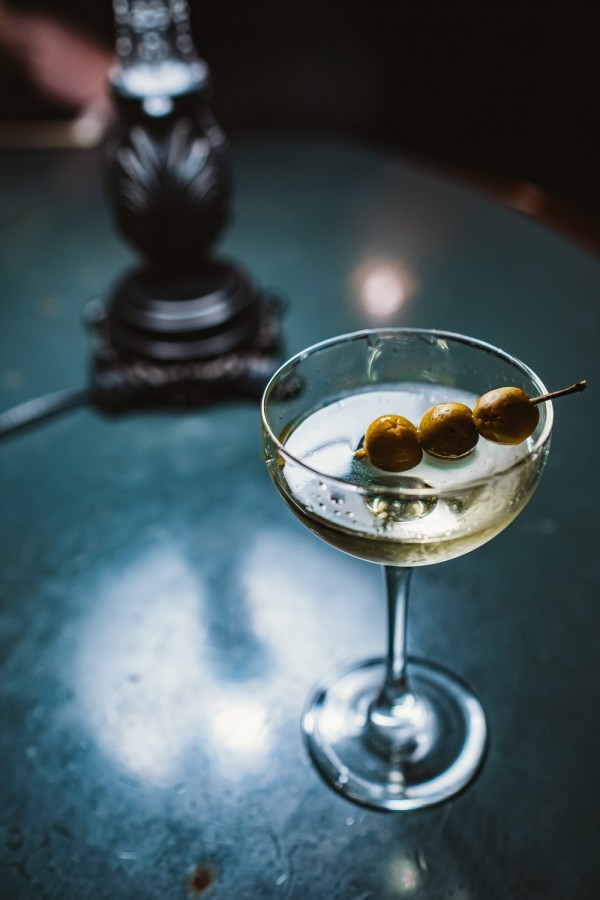 Unlike most presidents who enjoy alcoholic beverages, Former President Jimmy Carter is revealed to have drunk very sparingly. In fact, during an arms summit with Soviet leaders, he opted for a tiny glass of white wine for the obligatory toasts. 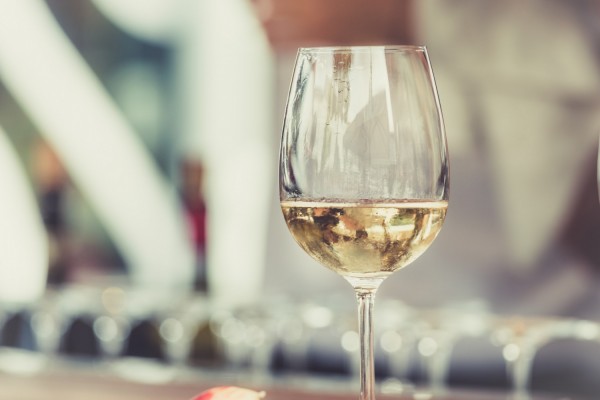 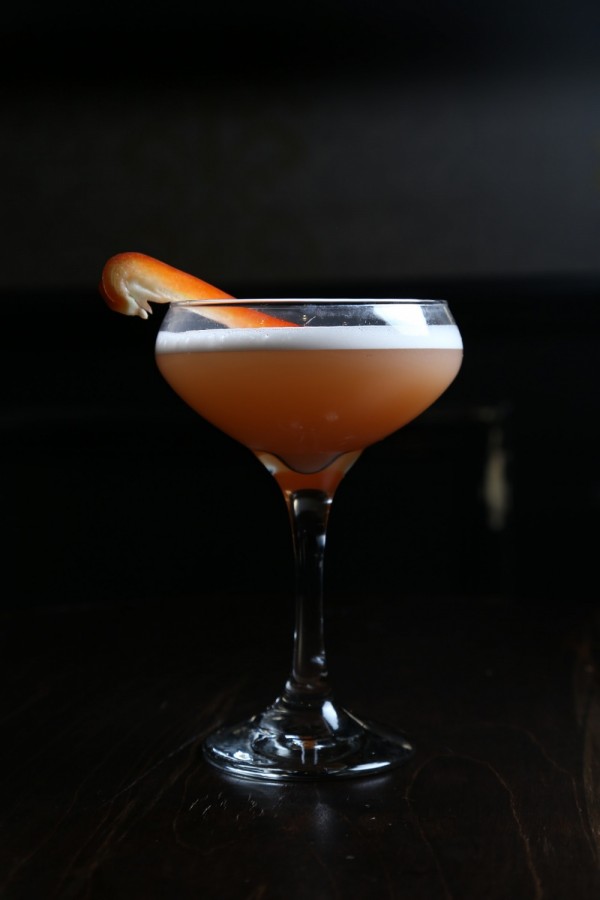 FDR, on the other hand, mostly enjoys cocktails. However, during his sailing trips, his favorite drink is the Bermuda Rum Swizzle. This is usually a mix of dark rum, lime juice, orange juice, and a generous dash of Falernum. 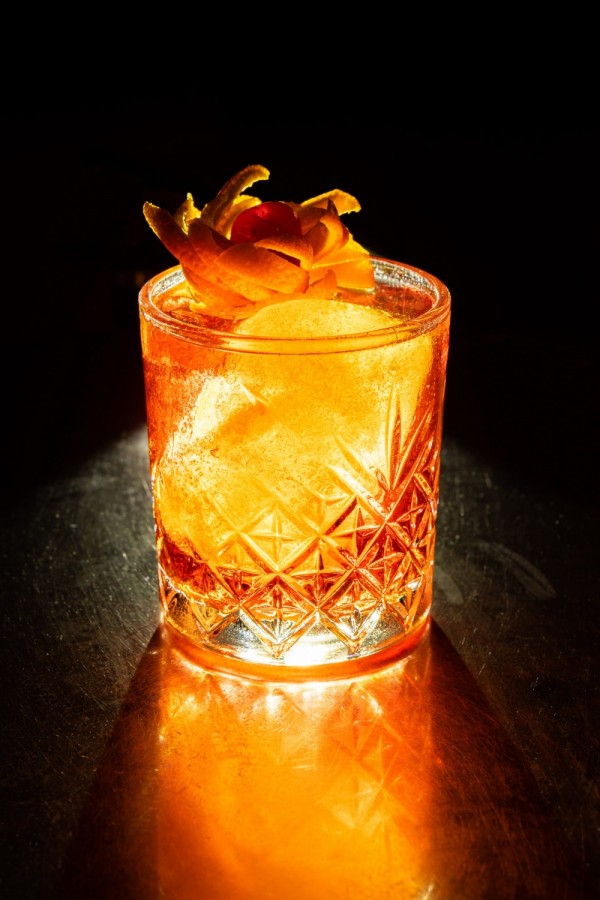 As far as favorites are concerned, it is hard to pick one for JFK as he likes various drinks. This often includes Daiquiris, Bloody Mary, and Heineken beer. 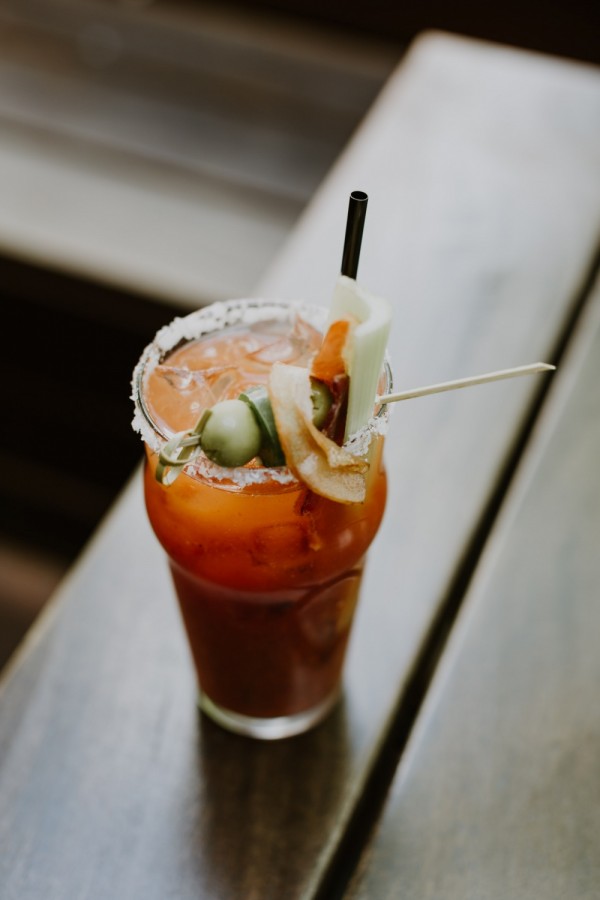 Adventurous Goerge H.W. Bush is said to have drunk a little bit of everything, including beer and vodka martinis. 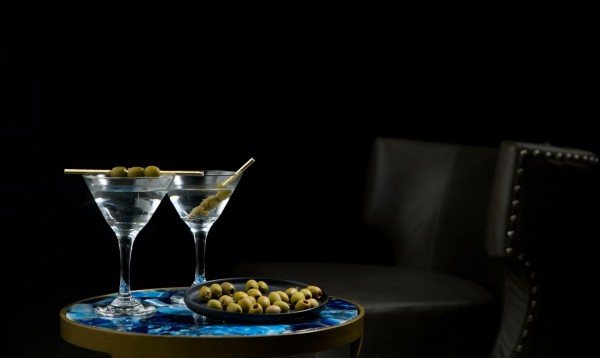 For Former President Bill Clinton, Snakebite is the choice of drink. It is said that he began making snakebites as a student while he was at Oxford University.

A famous beer fan, former President Barack Obama even developed his own White House ale while in office. The simple process is made by the use of honey from hives kept on the grounds.

View this post on Instagram
Yooooo did y'all see #obama beer promo on Channal 4 i mean interview lol , great way to Segway to that after presidency business with a Super Bowl promotional for the nation live with sampling #whitehouseale made with grown honey made in the White House by Michelle this dude is a capital #superbowlsunday A post shared by  Alvon Miller (@burnitdowngroup) on Feb 1, 2015 at 2:23pm PST