Breakfast Wars: Fast Food Winners And Losers Amid The Pandemic

McDonald's and Wendy's showed promising signs in breakfast sales amid the pandemic while other fast-food chains are trying hard to survive.

According to CNN, at the start of the global pandemic, the fast-food industry took a hard hit. Additionally, with lockdown implementations, stay-at-home protocols, and temporary closure measures, people seem to skip their regular breakfast routine.

Senior Research Analyst for Sanford C. Bernstein, Sara Senatore, says that the current loss of breakfast is a massive blow for fast-food chains. She adds that fast-food chains might see the implications of declines in volumes.

On related reports from US Headlines, it seems that not all is lost since some fast-food chains are seeing a promising recovery despite the on-going pandemic. Here is a round-up of the winners and losers for fast-food breakfast. 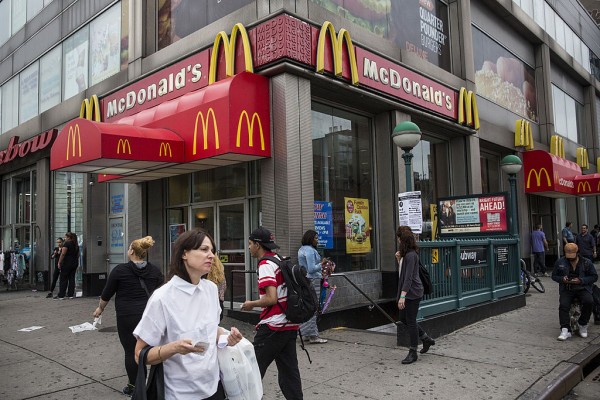 The fast-food giant experienced a surprising reversal, which showed an increase in sales for September and October for all dayparts, including mornings.

This is following a recorded decrease in breakfast sales for a couple of months before the pandemic started. Strong sales across the entire day buoyed their recovery even without launching new food items during the third quarter. 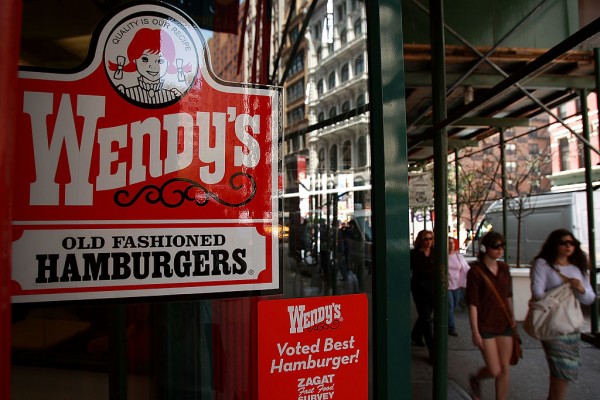 The launch accounted for 7% of gross sales for Wendy's within the third quarter. CEO Todd Penegor claims that the launch of the new breakfast menu offered a gross sales and revenue layer that they didn't have before. He adds that they are also seeing high buyer satisfaction scores for the breakfast daypart. 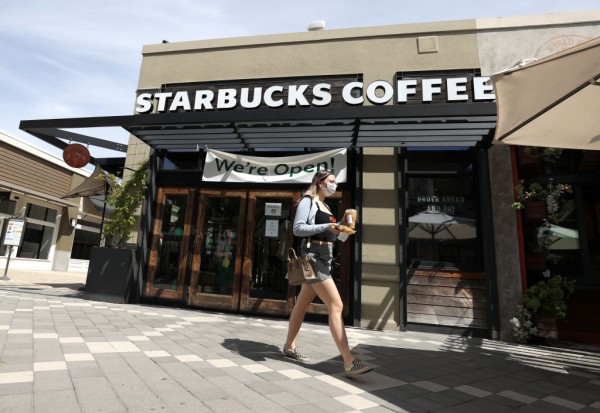 On the other hand, there are also fast-food chains that seem to be on the other end of the spectrum. Reports say that their U.S. sales during the last quarter at stores open dropped 9%. They saw a slight improvement last September with the offering of the Pumpkin Spice Latte. Even with the drop in sales, Starbucks is still hopeful and anticipating a recovery in 2021. They are expecting sales at stores open to jump between 17% and 22%. 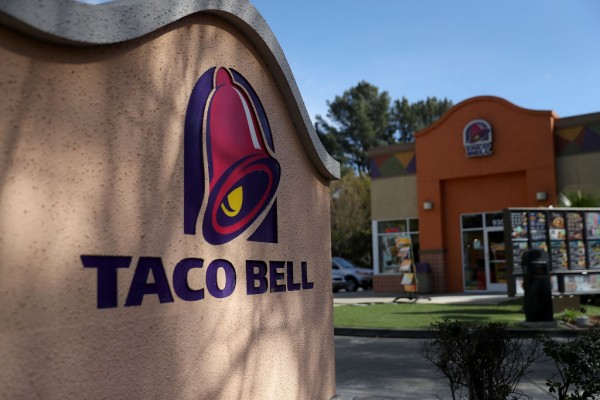 Historically, breakfast gross sales at Taco Bell make up about 6% of their gross sales. This year, they saw a drop to 4% during the 3rd quarter. The decline resulted from a halt in selling during the pandemic on most of their U.S. stores. David Gibbs, Yum! Brands CEO said that Taco Bell is committed to breakfast for the long term and expects to be back into it in their stores soon. 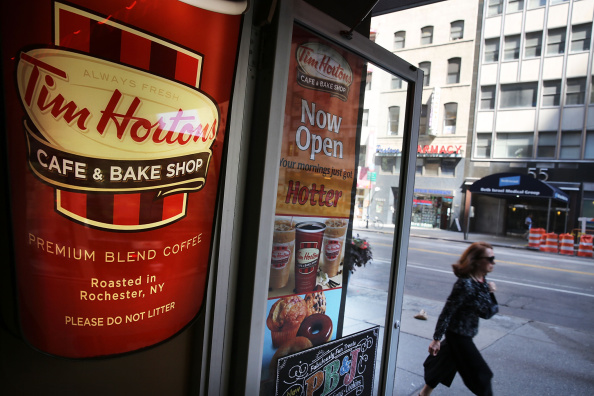 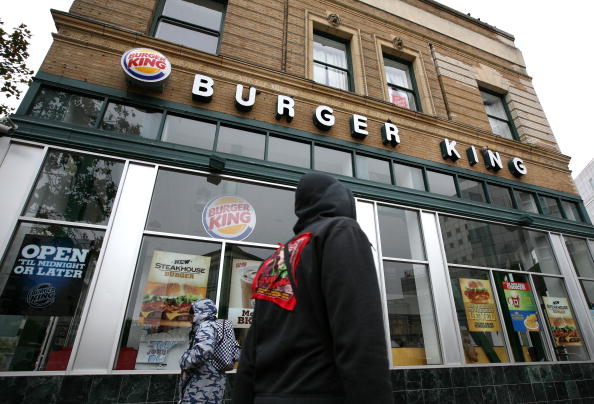 Both fast-food chains had a depressing third quarter, with Burger King U.S. sales at stores open at least a year falling to 8% and Tim Hortons sales falling to 14% in Canada. Restaurant Brands International owns both of these fast-food chains. CEO Jose Cil stated that the pandemic disruption to morning routines has contributed to their softer performance in the breakfast daypart.

He also added that there are clear areas for improvement in their breakfast offering, which will be rolled out early next year.