Analysts predict that dairy alternatives will keep booming in the upcoming years.

2020 is indeed a year filled with surprises. Besides the covid-19 pandemic taking over the whole world, new food choices like plant-based milk have become an increasing trend. According to Food Navigator, plant-based dairy sales have skyrocketed to 75.3% sales growth the week of March 15.

In addition, a survey showed that four in ten adults in the U.S. staying at home regularly consume plant-based dairy. Moreover, analysts say that this trend is not going away any time soon. SPINS Retail Reporting Manager Jeff Crumpton says that plant-based is not a fad, and he sees a long-term trajectory for it.

He adds that plant-based milk will highly likely make up most of the dairy category in the future. However, it is still uncertain when it will happen. On related reports, Plant-Based Foods says that plant-based alternatives made up 14% of the entire milk market in 2019. Additionally, it showed a 5% growth in just a year. This growth may have continued this year and the next, but here are some of the possible reasons for it.

Plant-based Dairy As A Health Halo

Since covid-19 is something that no one has ever dealt with before and no cure is in sight, many have been looking after themselves to stay healthy. People are seeking ways to boost their immune system and keep a healthy lifestyle. This is where plant-based products play a significant role since it is believed to be a nutritional winner. 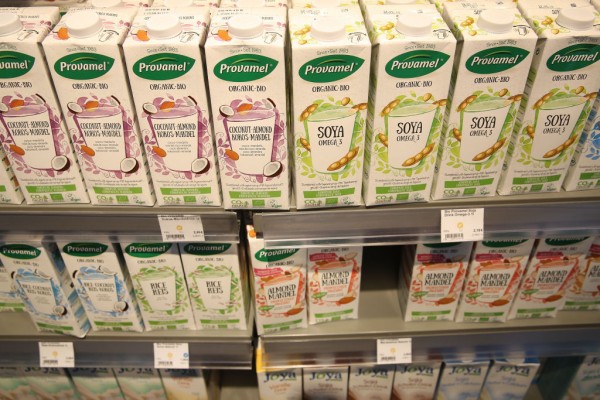 Mintel Health and Nutrition Analyst Karen Formanski revealed that about 39% of people who consume plant-based dairy believe it is a healthier option than dairy milk. While conventional dairy contains many positive nutritional aspects, consumers often associate plant-based products as being better.

When the pandemic happened, and lockdown measures were starting to be enforced, people flocked to the grocery store to stockpile food supplies. Plant-based dairy was found almost everywhere, and more are on shelf stables than their dairy milk counterparts. People were easily inclined to plant-based dairy as they prepared their pantries even if they hadn't tried it before. 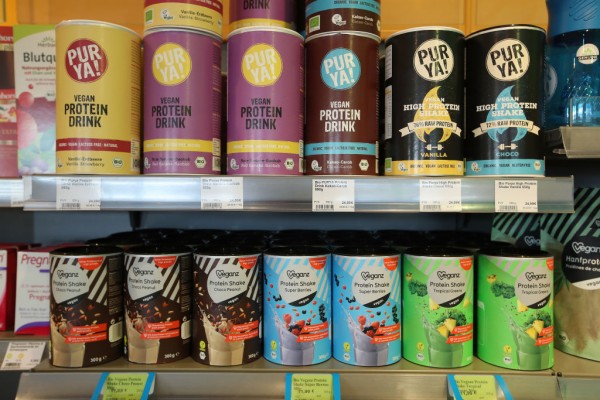 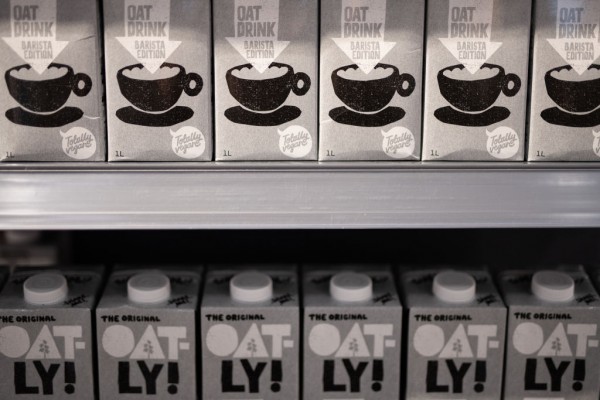 The grain-based beverage is now reported to be the second most popular plant-based milk nationwide. Its growth statistics defy conventional trends with a total of $213.35 million in the 52 weeks before September 6. Crumpton claims that the popularity of oat milk can be attributed to its taste profile, which is richer than other plant-based milks.

At a virtual press conference last month, Impossible Foods showed a prototype of its Impossible Milk. Not much information was revealed since the product is still in the R & D phase. However, it has a creamy texture, which gives it the ability to froth and have a smooth performance in a cup of hot coffee.

Related article: IPO-Ready DoorDash: What You Need To Know