The royal family has always been the epitome of elegance and class. We can say the same for the food served on the royal food table. However, according to Mashed, life as a royal is not always sunshine and roses. 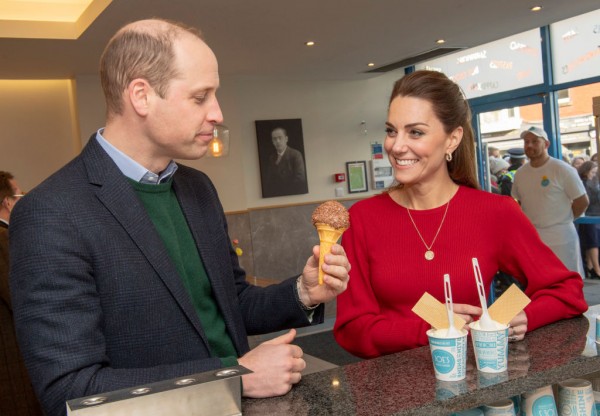 The royals are also forced to follow many stringent rules, including what to eat and drink. For you to have a better idea, here are the foods that the royal family is forbidden to eat.

Garlic and onions are a no-no for the royals. It may be strange for us, but this is no surprise, and there is acceptable logic to this. Since they are often required to converse with other dignitaries and public members, palace chefs were asked to refrain from serving anything with garlic and onions.

It is no secret that the Queen loves steak. However, according to former royal chef Darren McGrady, the Queen wants her steak cooked well done.

Additionally, this is not just the Queen's preference since rare meat is reportedly off-limits to royals, especially during travels. This is because undercooked meat can be a breeding ground for E. coli, which causes diarrhea, vomiting, and stomach cramps.

The royal family tends to avoid eating starchy foods such as potatoes, pasta, and rice, except on very special occasions.

For ordinary folks, shellfish is a food choice that we often get excited over. However, the same cannot be said for the royal family. According to reports from the BBC, royals avoid eating shellfish since it can carry a greater-than-normal risk of causing infection and illness.

Believe it or not but tomato sauce is banned from the royal food table too! The royal family avoids it because it was reported to be too messy.

Regarded as one of the high-class and most expensive foods, Foie Gras has been long banned from the royal family food table. It was Prince Charles who requested for it to be taken out of the royal menu as producers exercised a shocking degree of cruelty in its production process.

Eggs are pretty much a part of the royal family's breakfast. However, the Queen prefers brown eggs over white eggs since it tastes better.

9. Too Spicy or Exotic

Traveling abroad is one of the perks of being part of the royal family. However, the royal entourage is banned from eating foods that are too spicy or exotic.

To avoid any potential hazards, royals are forbidden to drink tap water, especially when they are overseas. According to Food Network, the Queen and her household opt for the Hildon Natural Mineral Water. This water is reported to come from the Test Valley in the United Kingdom.

Related article: Coconut Oil on Keto Diet: Is It Good or Bad for You?

7 Worst Frying Mistakes You Commit That Are Ruining Your Food