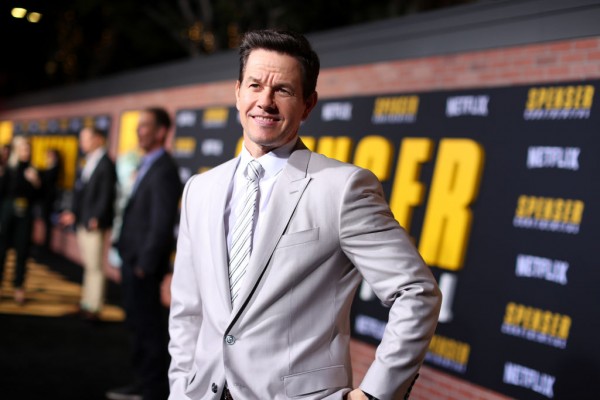 Mark Wahlberg announces that their family restaurant Wahlburgers would expand and try to enchant the Australians' palate.

Mark Wahlberg shares to The Daily Telegraph that he is partnering with the Mustaca family, who owns the Australian cinema chain United Cinemas, to bring the project to life, The Daily Mail reported.

Press Form adds that the deal is worth more than US$20 million and will be requiring 500 staff and see movie-themed restaurants that are known to open in about 15 locations next to or inside the chain's cinemas.

Instant furthers that the "Mile 22" actor arrived in Australia last November 30 and was given permission by the Australian government to self-isolate in a luxury resort and not in the obligatory 14 days quarantine usually situated in a hotel.

Press Form adds that Wahlberg quarantined at a private property located in Byron Bay, New South Wales, before flying to Sydney to film a commercial ad.

The Daily Mail says that the Hollywood superstar also invested in an Australian Fitness Franchise way back in 2018.

What To expect in Wahlburgers Australia?

Apart from the flavorful burgers Aussies will soon come to taste, Mark Wahlberg says they are working and focusing on creating exclusive content for the customers like seeing movie trailers earlier.

Instant adds that the first location of Wahlburgers in Australia will be situated in Sidney's Circular Quay, and it will happen in the coming months, alongside Wahlberg's promise of coming back to Australia.

Apart from its reality show and ran by Wahlberg's two brothers, who co-own the burger chain, the Wahlburgers offers various food on their menu.

According to Cincinnati, the menu boasts eight kinds of burgers, classic sandwiches, salads, and desserts. It adds that the burger chain also offers frappes and floats and another set of menus of drinks for those who want to chug down the burgers with seasonal sangria and margarita.

It is known that people worldwide love burgers, and Australians have their version of their burger.

There's still no announcement about the changes in the menu for Australian. With this, it is still safe to assume that Australians will enjoy the American menu when the burger chain opens in the country.

Other fast-food chains do change their menus to suit the palate of people from the region. Taste varies from people all over the world.

Americans love Mark Wahlberg's Wahlburgers. Thus, Australians may love it too. After all, burgers are one of the go food. Eating it on the way to work is a smarter way of enjoying the food.