10 Common Foods that are Surprisingly Banned Around the World 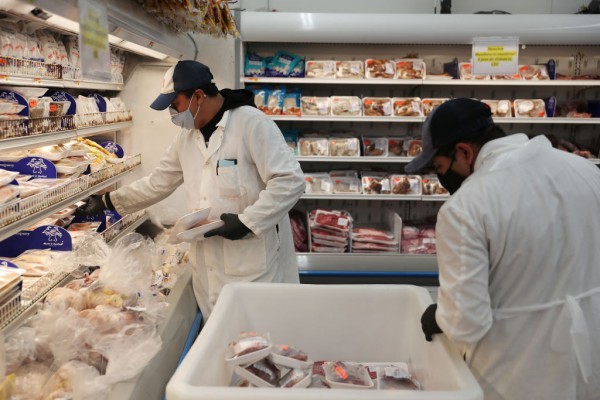 (Photo : Joe Raedle)
Wilson Castro wears a mask and gloves as he restocks the shelves in the meat department at the Presidente Supermarket on April 13, 2020 in Miami, Florida. The employees at Presidente Supermarket, like the rest of America's grocery store workers, are on the front lines of the coronavirus pandemic, helping to keep the nation's residents fed.

Foods are usually restricted once an individual has a medical condition that may be affected by ingesting a certain food. In some cases, Banned Foods around the world are existing because some foods are violating certain provisions or the law itself of a country.

When you think about it, foods should be enjoyed by everyone, but there are times when the authorities think of the welfare of their constituents banning some foods that they think possess risks of dangers for them.

To give you an idea of what are the banned foods around the world here are the list also mentioned by Eat This Not That.

Chocolate is one of the sources of joy for kids. But did you know that this treatment is banned in the United States?

Eat This Not That mentions that this treat violates FDA's regulations because it has an inedible part, situated in the center of the treat, which is a choking hazard when children mistaken the toy for food. 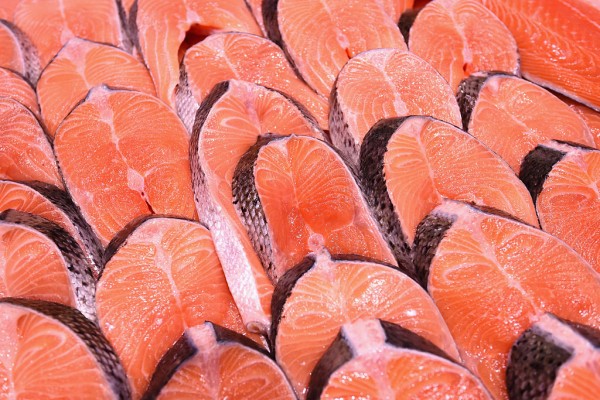 According to The Daily Meal, this food is more dangerous than wild salmon because of the chemicals and antibiotics that will give them an aesthetically appealing pink color. Eat This Not That adds that raising this fish encompasses a variety of environmental concerns to the Environmental Defense Fund, which is why Australia and New Zealand have banned the production and sale of this food.

In 2005, The New York Times reports that imports of beluga caviar and other beluga products from the Caspian Sea.

The Daily Meal adds that this was banned through the Convention on International Trade in Endangered Species (CITES) because countries with access to the seas where the food comes from cannot control the poaching. 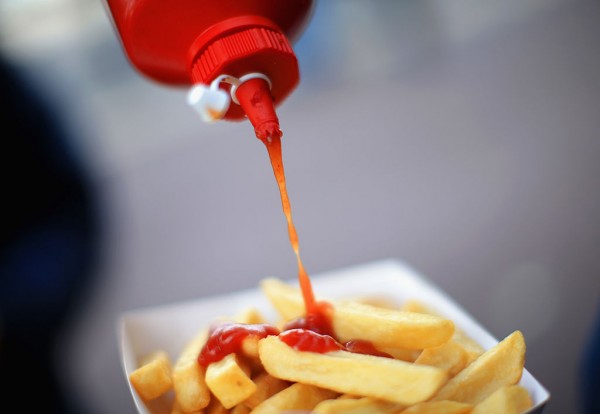 (Photo : Richard Heathcote)
A supporter pours ketchup on his chips ahead of the Barclays Premier League match between Southampton and Everton at St Mary's Stadium on April 26, 2014 in Southampton, England.

Eat This Not That mentions that in 2011, the French Nation announces a new nutritional guideline in schools that includes the restriction of tomato ketchup to preserve French culinary traditions. They add that children were only allowed to use the sauce on fries, once a week.

This treat is surprisingly banned in Sweden. BBC reports that the colorful treat was ruled by the Swedish courts to not be advertised. The reason for this is because the lowercase letters are too similar to another chocolate brand in the country. 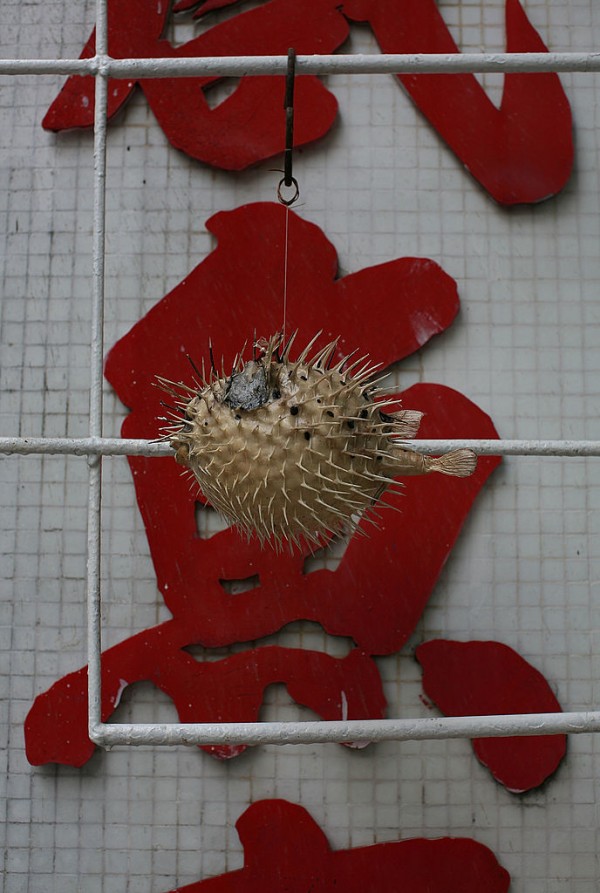 (Photo : Andrew Wong)
A dried fugu is displayed in front of a shop selling dried seafood at Tai O fishing village on June 29, 2007 in Hong Kong. The houses at Tai O are built on stilts and its narrow lanes are filled with shops selling dried seafood. The residents there are mainly the Tanka people who are descendants of Hong Kong's first settlers. Hong Kong has been transformed from a small fishing village to an international financial center under 156 years of British rule. The former British colony celebrates the 10th anniversary of its handover to Chinese rule on July 1.

Eat This Not That states that the Japanese Delicacy is prepared by Japanese chefs trained professionally, is banned in the US. They add that if the fish is not prepared correctly the fish might still have tetrodotoxin, a poison that is more deadly than cyanide.

The Daily Meal stresses that chewing gum is banned in Singapore because of the vandals who tend to stick the chewed food anywhere. They add that Singapore is a hyper-clean, hyper-strict Asian City-state, that is why gums are prohibited. 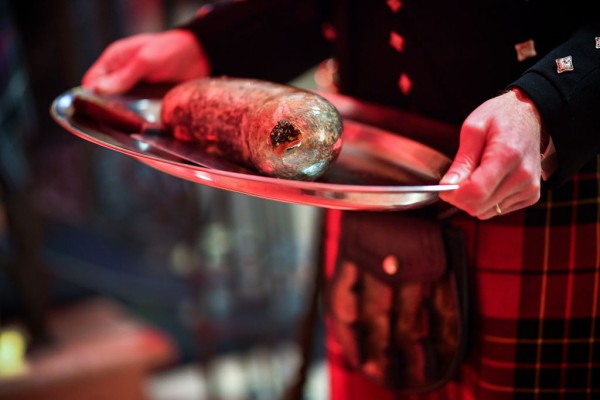 (Photo : Jeff J Mitchell)
James Brodie holds the haggis during the Burns & Beyond traditional Burns Supper in the Freemasons Hall on January 24, 2020 in Edinburgh, Scotland. The annual celebration of the Scottish poet Robert Burns, whose most famous work includes Auld Lang Syne, will see festivities taking place across the country on the 25th to honour the Bard

This Scottish Delicacy is banned in the United States according to Eat This Not That because, in 1971, the US Department of Agriculture ruled against the consumption of livestock's lungs making it illegal to be served on the American table.

According to Very Well Health, this oil is banned in the US since the 1960s. Eat This Not That explains that this compound is believed to be a carcinogen that is why it is banned in the country whihc is usually used in root beers.

Surprisingly, raw milk or unpasteurized milk is illegal to be sold across state lines for nearly 30 years, according to Eat This Not That.

US FDA mentions the Centers for Disease Control and Prevention's (CDC) assertion saying that from 1993 to 2012, 127 outbreaks are related to raw milk. Eat This Not That references that the CDC is dispiriting the intake of this kind of milk.

Banned foods around the world may vary depending on the law they violate, or the authorities see them as a risk for health concern. Abiding them and not trying to be so adventurous will also benefit an individual by preventing any violations of the law that may also be a sound of trouble.

Related article: Don't Get Caught! Banned and Illegal Foods in the US You Are Not Aware Of