9 Food Items From Around The World That Cost A Fortune

You may have heard of such food items or ingredients that boast of a hefty price tag. This is often a result of its rarity or the labor-intensive ways to acquire it. If you are curious to know, here are the most pricey food items around the world. 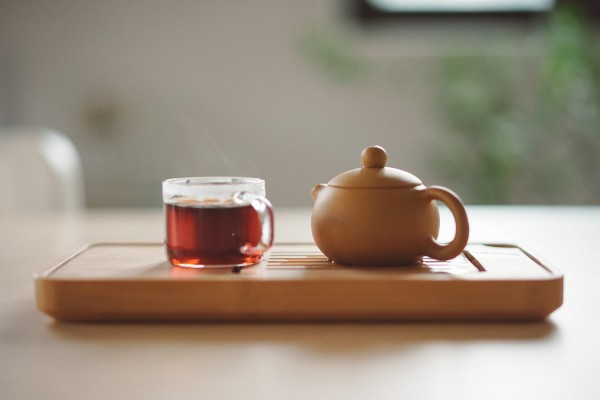 Dating back to the Ming Dynasty, the Da Hong Pao tea was valued at around $28,000 for 20g, making it the most expensive tea in the whole world. It has been declared a national treasure by the Chinese government, and the process of making it is tightly guarded.

Found in the Ishikawa prefecture in Japan, the Ruby Roman grapes carry the heftiest price tag worldwide. They grow to the size of ping pong balls and can cost around $462 per piece or $11,139 for a 24-grape bunch. 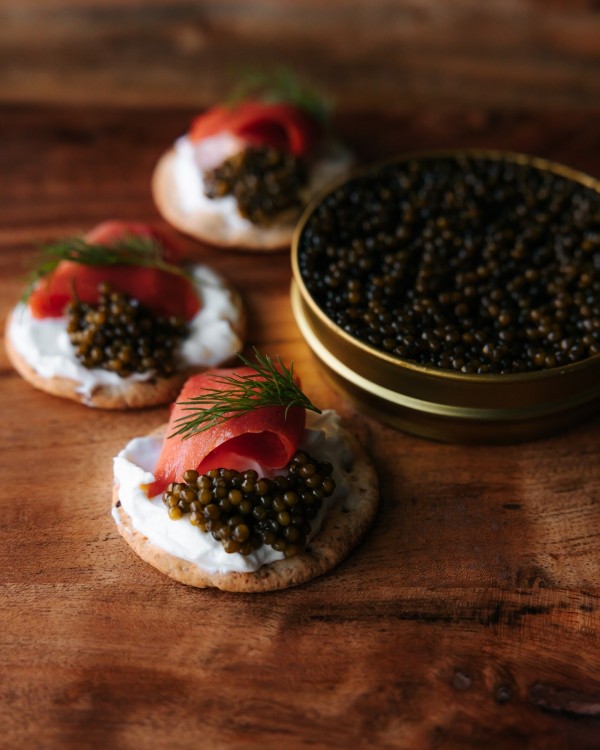 According to the Guinness World Records, the most expensive caviar's title is given to the Almas caviar or the Iranian Beluga fish caviar. Its price tag records at $34,500 per one kilo. It is produced from the eggs of a rare albino sturgeon between 60-100 years old.

A gourmet indulgence that could only be found in northern Italy's Piedmont region is the Alba white truffles that cost around $603 per 100g. According to The Daily Meal, the high price can be attributed to its delicious flavor and difficulty acquiring it. 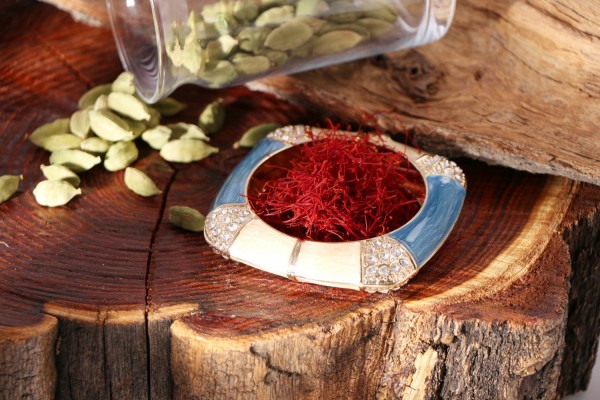 Read also: It's A Hot One! Carlos Santana Launched His Own Coffee Brand

The prestigious To'ak chocolate bars are sold for $216 and are known as the world's most pricey chocolate. It contains 73 percent pure cacao, which is harvested in Ecuador and matured for three years in tequila. Additionally, it includes an extremely rare and pure DNA-tested Nacional heirloom cacao tree's cocoa bean in the middle of the bar.

Originated in Ethiopia, the Geisha coffee gained global attention in 2004 when its unusual aromatic and floral flavor won the title Best of Panama green coffee auction. Its highest price was recorded in 2019 at $1,029 for 450g of unroasted Geisha beans. 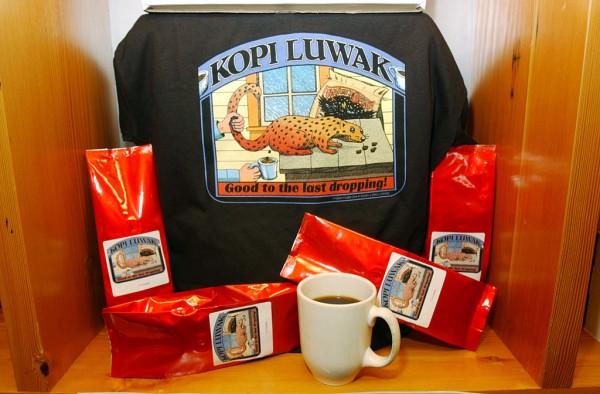 The original kopi luwak is collected from wild civet cats' droppings that prowl the vast Indonesian coffee plantations. These droppings are then washed, pounded, dried, and roasted. Often touted as the rarest and most expensive coffee in the world, it can reach as much as $1,200 for a kilogram.

Ayam Cemani chickens are an unusual Indonesian breed. These chickens are all black, right from their feathers and organs to their muscles and even blood.

Locals believe that they possess supernatural powers, and their meat can bring good fortune and cure various illnesses. This sought-after breed could be sold for as much as $2,140 for a medium-sized chicken.