Watch What You Drink! Experts Weigh In On The Worst Alcoholic Drinks You Often Consume

Too much of anything often results in something terrible. This is especially true with alcoholic drinks. Some alcoholic beverages may claim they are suitable for the heart, but alcohol poisoning is also real.

In addition, alcohol itself contains almost zero health benefits. Plus, drinking in excess over time could result in liver damage.

However, it is best to identify which alcoholic drinks you can stick to and which are the worst that you can possibly consume. Here are several drinks you should avoid as best as you can. 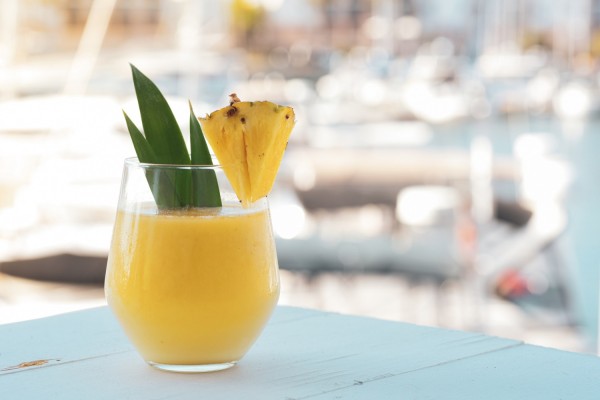 This drink may seem harmless, but according to Liquior.com, it is packed with calories, sugar, and fat. Piña Colada contains rum, coconut milk, coconut cream, pineapple juice, and lemon juice, which has more than 650 calories. In addition, it contains roughly 40 grams of sugar in a single eight-ounce serving. 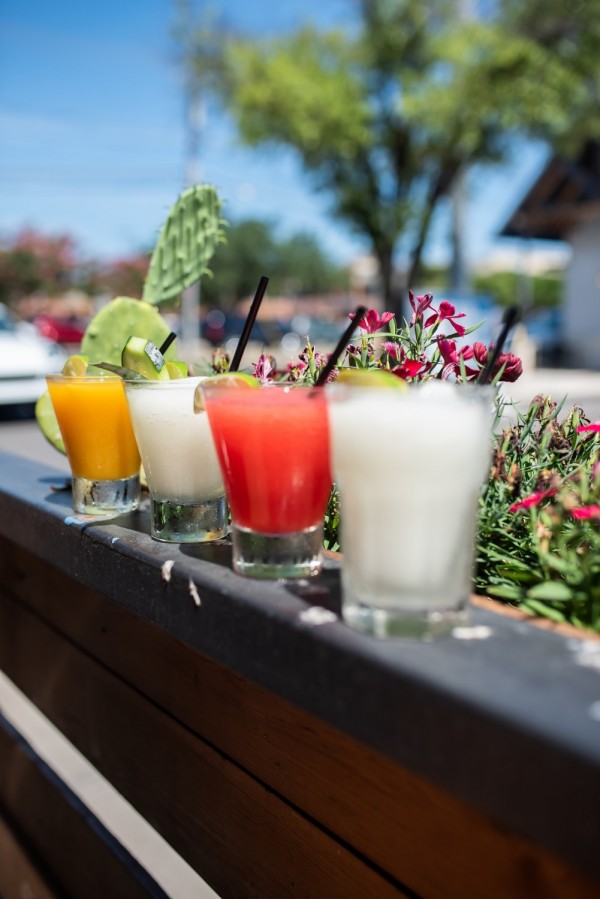 Another known mixed drink is the Margarita, which contains roughly 274 calories and 36.1 grams of sugar in a single serving. Consequently, wide variations of recipes for Margaritas, the worst type, according to The British Medical Journal, is the Traditional Red Lobster Lobsterita. Measuring at 24 ounces, this cocktail clocked in at 890 calories and 183 grams of carbs.

Meanwhile, the Long Island Iced Teas, which contains vodka, triple sec, gin, rum, tequila, sweet and sour mix, simple syrup, lemon juice, and cola, gives you 780 calories. In addition, the numerous combinations of alcohol can feel like being hit by a freight train. Plus, the only thing diluting this drink just adds in more sugar.

Like Piña Coladas, Mudslides contains vodka, Baileys, Kahlua, cream, and ice cream and packs 26 grams of fat, 740 calories, and 86 grams of sugar. A single serving is almost four days' worth of sugar. As it turns out, these creamier, decadent liquors have more saturated fat, sugar, and calories because they are thick and sweet.

As a result, too much sugar in your diet may raise the risk of heart disease, diabetes, heart attack, and stroke. Additionally, it can lead to imbalanced energy levels, inflammation, and weight gain over time. 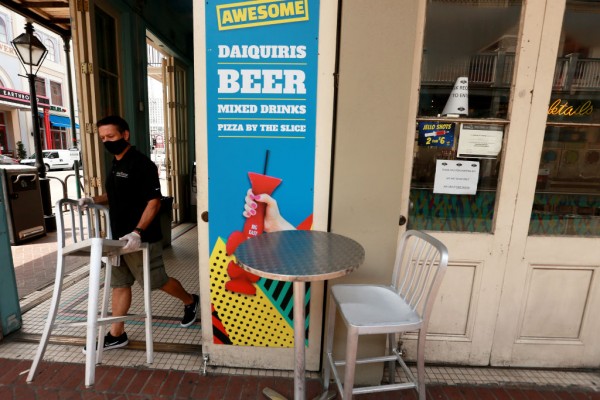 The Daiquiri is relatively healthy, But too often, it's made from a sugar-filled premade mix. The best example is the frozen Daiquiris in New Orleans, which contains 1,000 calories because of its unacceptably massive portion size. This turns out to be half of the recommended daily calorie intake for an average person. It is best to stick with the classic version, made with fresh lime juice and no premade mix. 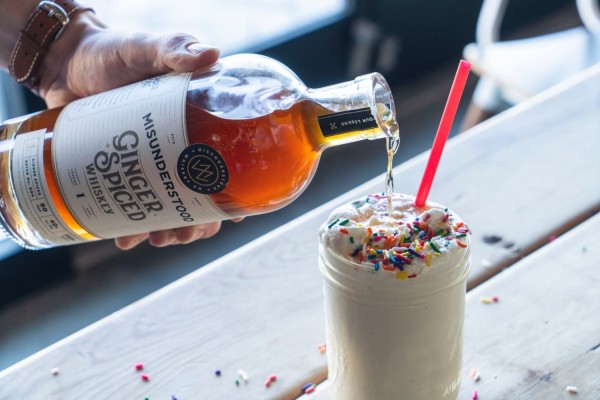 Fresh from celebrating the recent holidays, we all know that Spiked Eggnog is the go-to drink of almost everyone. Its ingredients include milk, cream, and eggs, which makes for a decadent drink. However, this also makes for a cocktail with enough calories to rival a full meal. The Spiked Eggnog packs in more than 400 calories in a single cup.