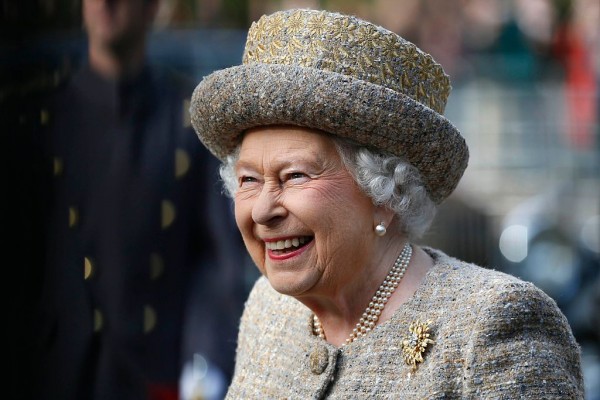 (Photo : Stefan Wermuth )
Queen Elizabeth II smiles as she arrives before the Opening of the Flanders' Fields Memorial Garden at Wellington Barracks on November 6, 2014 in London, England.

For the longest of time, the British Royal Family catches the attention of thousands of people making them curious about how they live or spend a normal day.

When you put eating into account, we sometimes wonder what food is served on the table of the royal family, and do they have any eating habits as a normal person has.

For starters, it is normal to think that the royal family of course does not eat anything like we do, because of course, their palate is more delicate and sophisticated.

However, Formal Royal Chef Darren McGrady shares with Yahoo! life that as children, Prince Harry and Prince William loved fast food, noting that they once went out with their mother to dine out at a fast-food chain to avail themselves a toy they want. Surprising isn't it? Now here are more surprising food Facts the royals have.

British Chef Carolyn Robb who cooked for Prince Charles, Princess Diana, Prince William, and Prince Harry back in 1998 shares with Gormandize that garlic was prohibited in the royal palace, noting that this is the only food not allowed for them to eat.

He continues in MSN that their persistent public appearance which requires them to talk a lot is the reason for not eating it. He adds that the Queen also does not like the taste and smell of garlic.

Read also: Here's What Meghan Markle's Advice About Hosting the Holidays on a Budget

Usually, people have turkey on the table during Christmas. That is the same for the Royal Family. According to MSN their menu for the entire is set and prepared usually with their flaming Christmas pudding. They also have turkeys and traditional side dishes for their supper.

In a report by Gourmandize, almost all of the food of the royal family is made from scratch. This only means that the royal family eats their food with the ingredients as fresh as possible.

They add that healthy and homemade is always favored.

What the Young Royals eat

When the COVID-19 is not yet in the picture, Gourmandize notes that the young royals of the family are enrolled in Thomas' Battersea School, which according to them the lunch menu is comparable to those in a fancy restaurant like boeuf bourguignon, and chicken and chorizo jambalaya. 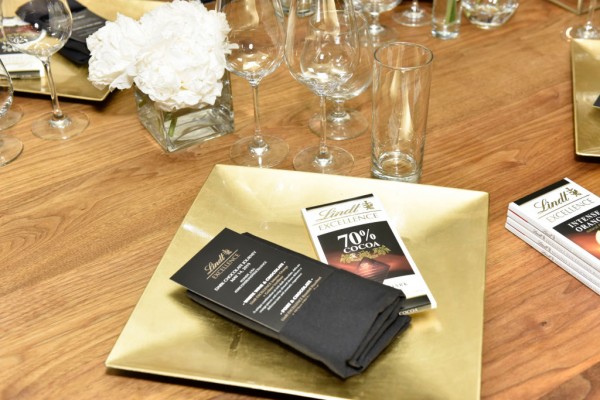 (Photo : Eugene Gologursky)
Atmosphere at the Chef Alex Guarnaschelli and Lindt EXCELLENCE Host A Dark Chocolate Tasting on May 14, 2019 in New York City.

Chef McGrady shares with MSN that the queen cannot say no to dark chocolate noting that the darker, the better. 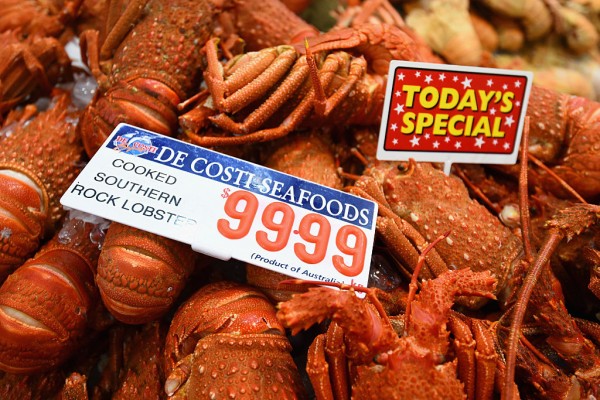 MSN highlights that when traveling, the royals are not allowed to eat any shellfish, raw meat, and tap water because the quality of these aliments or nourishment they can provide may not meet the royal standards.

Royals and their horses

Chef McGrady also notes with Gourmandize that the queen's strict diet also applies to their horses who get to snack with perfectly cut and peeled carrots.

According to MSN, the kitchen staff still utilizes the pots and pans from the 1800s. McGrady shares that the royal family would prefer to spend money on their horses than replace the pots and pans. 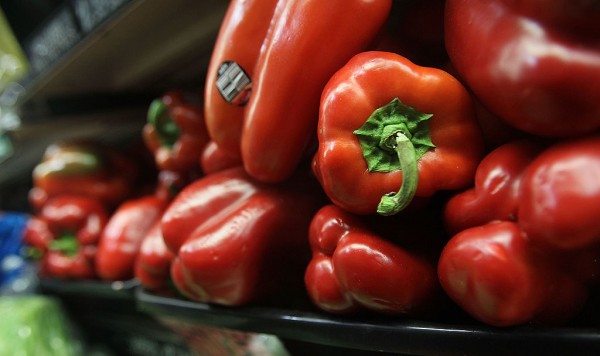 (Photo : Mario Tama)
Bell peppers are seen for sale in a grocery store February 16, 2010 in New York City. Unseasonably cold temperatures in Mexico, Florida and Texas this year has caused a drought in the U.S. supply of vegetables including tomatoes, cucumbers and bell peppers. The shortage is expected to continue until early April, sending prices higher for the products.

Yahoo! life notes that Princess Diana loves dishes such as stuffed bell peppers and stuffed eggplants, and fish. Gourmandize adds that this is because the Princess of Wales has struggled with bulimia which is why eating healthy becomes the key in overcoming that.

These facts as verified by the royal chef are very exciting to know. This only means that the Royal Family's foods have a bit of a resemblance to what normal people eat, but of course, it must pass the royal standards and must be made from the freshest and finest ingredients.

Watch: What the Royal Family Eats from Mashed