The Classic Secret Menu Item from Burger King That Every Burger-Lover Should Try!

Fast food menu items usually have their standard and fixed meals, unlike in some restaurants that you can replace certain ingredients on your food. However, when the heavens are on par with giving people nice and new options, some restaurants have their secret menu to order if you want to try them.

But if fixed meals are turning to be a fan's favorite, why do the secret menu still exist? Usually, these menu items do not exist on the dashboard or roster of foods you typically see on the counter.

Touch Bistro reports that the secret menu helps introduce a restaurant more and its branding, just like Burger King.

Mashed shares that Burger King offers various items in their secret menu, apart from the customer's favorites on their primary menu, which consists of the famous whooper, and even sides such as French fries and onion rings.

Food website Secret Menus adds that the secret menu of Burger King is from the original recipe of their traditional burgers but with a twist like additional customization, which can offer a new experience and flavor. 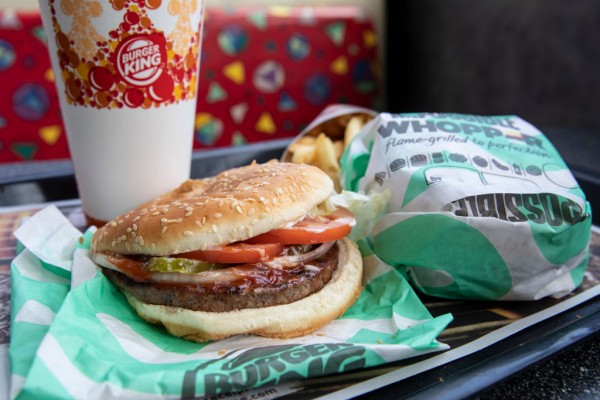 You can order this whooper hack in the burger chain. Just call their whooper and add bacon to it, according to Mashed. A blog describes this meal as the most famous item in the food chain's secret menu.

They add that there are instances that the crew does not know what BLT (basically bacon, lettuce, and tomato) you may ask for a whopper of a whooper Jr. but with bacon to enjoy the most famous secret menu item.

Chewboom reports that in 2020, the burger chain announces a BLT version of their classic chicken Jr. sandwich. With the announcement, this means that the meal is not included in Burger King's secret menu item, which still comprises eight menu items.

Apart from their famous BLT (a with additional bacon on their famous whooper), seven items are still waiting for you to try this 2021. Even though Burger King already has their roster of compelling menu items, an adventure of a foodie includes tasting a secret menu, only a few people know.

Secret Menu shares the remaining foods you can try on their secret menu as Frings, Burger King Club, Burger King Ham and Cheese, Mustard Whooper, Rodeo Burger, veggie burger, and Suicide Burger. Costing you $3.99, Secret Menus notes that you can avail of their Burger King Club, classic chicken with bacon, lettuce, and tomato.

If you are into a plant-based meal, you may try their veggie burger that features a tender veggie patty that gives vegetarians a try to their whooper.

If you are trying to be bold and daring, Secret Menu recommends the suicide burger, which consists of 4 beef patties, four slices of cheese, and the food chain's secret sauce.

Trying these secret menu items from Burger king may spark out your adventurous side this 2020. If you're a foodie, you should try these items out and see yourself if they are worth keeping as your little secret.