A meal would seem incomplete without a side dish. Sides or side dishes are food items that accompany the entrée or main course of a meal. While there are plenty of side dishes that we enjoy, there are also those deemed the worst. If you are intrigued as to why let's dive deep into the world's worst side dishes. 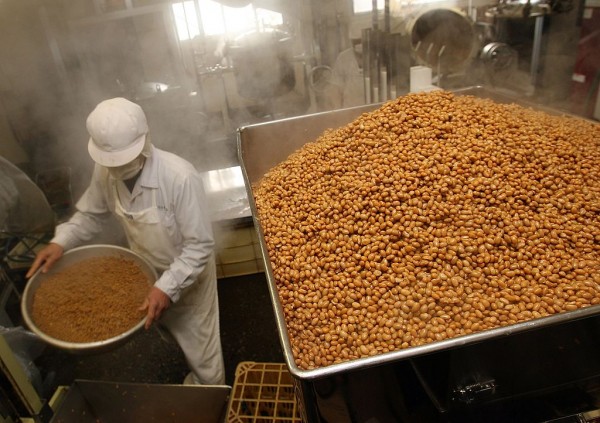 Topping the list as the worst among side dishes is Natto, which is a native of Japan. At first glance, anyone would likely stay away from this dish. Natto is made from fermented soybeans and is usually topped with mustard, soy sauce, chives, other seasonings, and cooked rice.

Aside from the slimy, sticky and stringy texture, Natto also has a pungent smell and acquired taste. All these attributed to why it was deemed as the worst side dish. However, according to Healthline, despite the appearance, smell, and taste, Natto is packed with nutrients and abundant with probiotics.

Bamies is a traditional side dish from Greece that is braised okra or lady finger. This dish is made of okra, sautéed onions, and fresh or canned tomatoes, braised in olive oil and seasoned with a variety of fresh herbs. Much like the Natto, although it is flavorful and nutrient-rich, the appearance and texture are often why most people stay away from it.

The Śledzie is a Polish dish that is usually served on Christmas Eve and during the Lenten season. According to Taste Atlas, it is a versatile dish made with salted herrings pickled in vinegar, oil, onion, sour cream, apples, and spices.

This dish was first made back in the 12th century and during the 13th and 14th centuries. This dish was even served as a staple dish even in times of famine. During the season of Lent, it became a standard part of the meat-free menu.

It also made its way as a part of the 12-course Christmas Eve dinner called Wigilia. Nowadays, Śledzie is served as a go-to cold appetizer, especially when paired with vodka or dry wines.

Read also: Tsunami Cakes Trend Hitting The Internet Like a Massive Wave! Here's How to Make One

Knäckebröd, also known as Swedish Crispbread, is traditionally made of wholemeal rye flour, salt, and water. However, some varieties may contain wheat flour, spices, and grains and are leavened with yeast or sourdough, after which milk or sesame seeds are added. It is regarded as a bread variety with its crunchy texture and thin form.

The history of the Knäckebröd dated back to 500 A.D. and was first baked in Sweden. It was considered a staple in most households and referred to as the poor man's diet. During the 1800s, the first industrial crispbread bakery was built to produce Knäckebröd commercially. 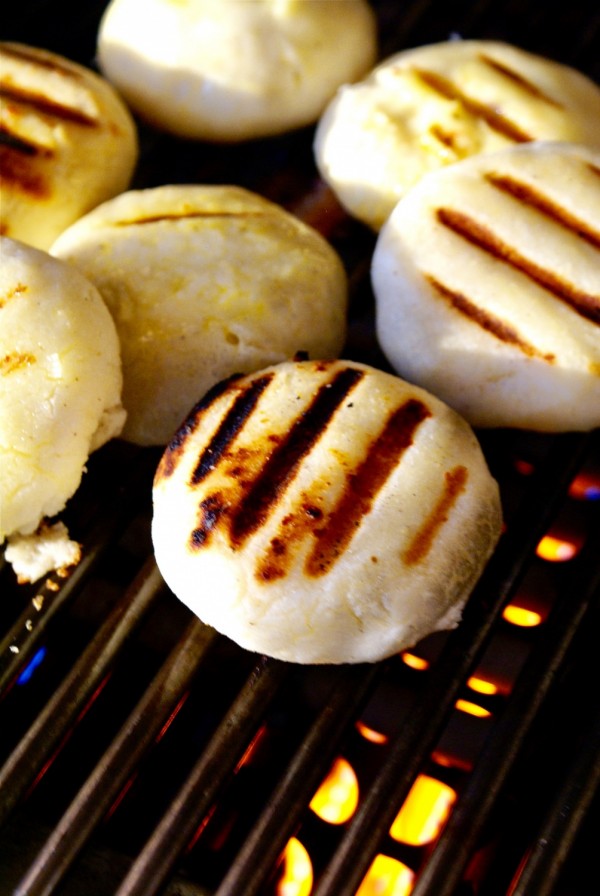 This dish consists of corn cakes made out of corn dough or precooked cornflour in a flat circular shape. These can be cooked on a grill, fried, or roasted and often served with other dishes such as Bandeja Paisa or tamales. Additionally, it can be filled with other ingredients like egg, cheese, or ground beef, making it a dish in itself.