TikTok Users Are Obsessing About Swig, And Here's Why 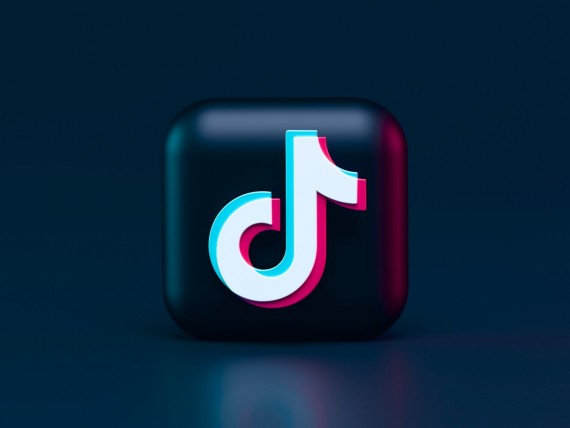 One of the largest social media platforms indeed has enormous power to make something or someone famous. Take, for example, Swig - a Utah-based food establishment that is now trending on TikTok. However, if you have not heard of it, that is also understandable.

According to In The Know, Swig is currently garnering attention via TikTok. Moreover, fans of this fast-food chain don't mind miles and miles of driving and long hours of waiting in line to get a hold of their dirty sodas, as they would call it.

The food chain was founded in 2010 and is known for its dirty sodas. Not that it is made from something weird or disgusting. These sodas are alcohol-free mocktails consisting of fruit juice, mixing soda, and other flavors.

At present, Swig does not have any other stores except from the main stores in Utah and Arizona. Nevertheless, with the help of TikTok users, more people are now finding about it and are intrigued with what it can offer. One apparent reason for its popularity amongst TikTok users is because of its appearance. The drinks were reported to be pleasing to the eyes and perfect for TikTok viewing. Another reason was the fun and creative names each drink has. These include names like Jolly Elf, Guava Have It!, and Unlucky Ducky, which makes for a perfect hashtag in TikTok.

Aside from all of those reasons attributing to its sudden popularity, there is more behind these dirty sodas than we know. Related reports reveal that Swig's popularity may have started since it was the only chain offering alcohol-free mocktails. With Utah having a massive population of Mormon individuals, dirty sodas quickly became an alcohol-free alternative. Aside from alcoholic beverages, Mormons also generally avoid coffee consumption. Some comments in TikTok also echo this sentiment, referring to Swig as like another Mormon Starbucks.

According to HuffPost, it is not just alcohol and coffee that made it to the list of don'ts for the Mormon community. As part of living worthily enough to enter a Mormon temple, they also avoid green tea, black tea, and other caffeinated teas. In addition, they also avoid cigars, cigarettes, and chewing tobacco. This habit was said to date back centuries ago. Plus, of course, they also avoid harmful and addictive drugs of any sort. On the other hand, they are allowed consumption of caffeinated sodas, caffeinated sports gels or drinks, and caffeine supplements. In addition, a healthy dose of chocolates and jellos is also allowed. When it comes to tea, the only thing acceptable is herbal teas.

Other Chains That Went Viral In TikTok

Since TikTok users sure know how to generate a massive buzz over the internet, Swig is not the only food chain that got the viral bug. Last year, a "blue" McDonald's also became a massive trend in TikTok. The reason mostly is because it displayed eye-catching blue arches. A Taco Bell store located in Pacifica, California, also went viral as TikTok users dubbed it as the world's fanciest Taco Bell outlet. This just shows that TikTok users can turn something simple into a sensation, as long as it hits the right spot for them.

Related article: Broth Bombs: The Newest Way To Drop Flavors In Your Cooking