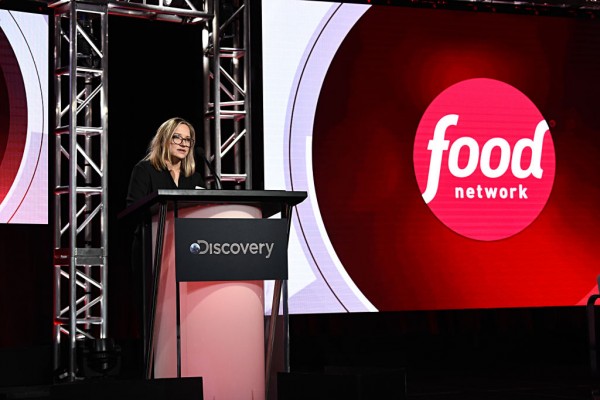 Food Network takes down the Worst Cooks in America Season 20 from streaming when its winner and husband were taken into custody due to their three-year-old foster child's death. People reports that the season's winner, Ariel Robinson, and her 34-year old husband, Jerry Robinson, was taken into custody because of the alleged homicide by child abuse of Victoria Rose Smith, their child.

Today mentions that Robinson was able to win the challenge of novice cooks in August, a former teacher that works as a comedian, wins 25 thousand dollars on the 20th season of the cooking show.

The show features a group of admittedly terrible cooks competing for the contest while being mentored by celebrity chefs.

No more streaming of Worst Cooks in America Season 20

Because of the incident, Deadline reports that Food Network was forced to remove the show's season 20, which was filmed in February 2020 and aired last year. The Denver Channel shares that the Network removed the show from cable service's VOD offerings, alongside Discovery+, Hulu, and Youtube, after the arrest happened.

Meanwhile, The Daily Mail adds that

The Daily Mail emphasizes that on January 14, Simpsonville Police Department, along with the South Carolina Law Enforcement Division, received a call regarding the unresponsive child around the vicinity of the couple's home in Simpsonville, South Carolina.

The Denver Channer references WSPA noting that the medical examination or autopsy revealed that the girl died due to several blunt force injuries. Today adds that the girl died at a nearby hospital after being found unresponsive by the authorities.

In their article last year, Greenville News notes that Ariel adopted three children who moved in with them in March 2020. The Daily Mail confirms that one of these children was Victoria Smith.

In an interview with WYFF, Smith, Tiffany, and Cameron Higgins' former foster parents share that Smith had the best personality. She became the Higgin's light because she was beautiful inside and out.

In an interview with People, Simpsonville police spokesman Justin Lee Campbell shares that even if charges and convictions are awarded, a child's life is still lost. People adds that the couple is being held at the Greenville County Detention Center, and it is still unclear if they have entered a plea or if they were able to retain a lawyer.

Due to the child's death of season 20 of Worst Cooks in America winner, the season is not available to any streaming platform and may not be available anytime soon.

Related article: 9 Foods from Movies and TV Shows We Wish Were Real