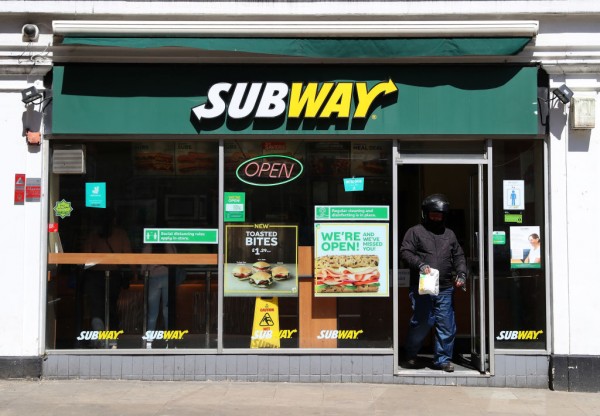 For many years, the biggest fast-food chain in the world, Subway, has been serving their mouthwatering sandwiches that people can enjoy on the go. But how would you feel if your favorite tuna sandwich that you grab every morning on your way to work, do not have the actual tuna in them?

Recently, a lawsuit was filed against the famous sandwich chain Subway. The complaint claimed that its popular tuna sandwiches and wraps might have fake tuna or do not contain real tuna meat.

In a Today report, it said the complaint was filed on Jan. 21 in the United States District Court for the Northern District of California. Two plaintiffs claimed that the customers were tricked into buying a product that lacks the ingredient they believe is present in the food item.

Today adds that the lawsuit further says that the products are made from a mixture of numerous concoctions that do not constitute tuna. Yet, they have been blinded by the defendants to mimic the appearance of the tuna.

Countering the allegations, Subway says its classic tuna features flaked tuna blended with creamy mayo. It is served on freshly baked bread then topped with the customer's choice of vegetables.

Subway's spokesperson shares with Yahoo! News that the tuna sandwich is one of their top tier products. The spokesperson added that their franchisees work tirelessly to sustain the standards that Subway sets for their products.

Subway's spokesperson also shares with Today their stand, exclaiming that there is no truth to the allegations filed in California. The spokesperson adds that their company delivers 100 percent cooked tuna on their branches, mixed with mayonnaise, and is utilized in freshly made sandwiches, salads, and wraps.

The representative also shares with the New York Post that the allegations impend to damage their franchisees - small business owners who try to uphold their company's standards.

The company's statement says that Subway will strongly defend itself against the allegations and baseless efforts to tarnish the quality of their food served in California and globally.

Yahoo! News notes that this is not the first time the brand has faced lawsuit cases. They are also not the only brand that meets this kind of dilemma. Since Subway faces a lawsuit that claims their tuna being fake, only the law holds power to dictate whether whose opposition will be triumphant in the case.

WATCH: Things You should Absolutely Never Order At Subway from Mashed