Calling all coffee lovers! Coca-Cola with Coffee is now available in the U.S. It is Coca-Cola's new line up of coffee-infused drinks to satisfy your caffeine cravings.

Coffee is one of the popular beverages among almost all Americans regardless of their age. Similarly, Coca-Cola is one of the largest and most famous non-alcoholic drinks in the world. That is why combining these two may not be a bad idea. After all, it could be something we should look out for.

The launch of the new Coca-Cola with Coffee was first announced in 2020 after a successful pilot launch in countries outside of the U.S. According to an N.Y. Post report, this caffeine-infused line up was initially introduced in Japan in 2018. It also made an appearance in 49 other markets globally for some time before finally making it in the U.S. 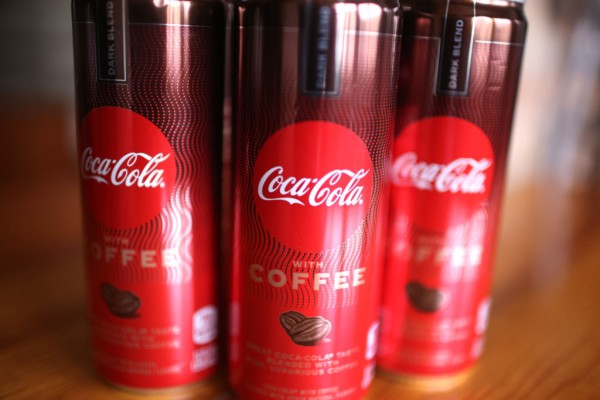 In a statement posted on the Coca-Cola company site, the Brand Director of Coca-Cola Trademark, Brandan Strickland, said the company is focusing on efforts in doing what they have always stood for and what they do best, which is delivering emotional and functional uplifts in a bolder, more significant, and more differentiated ways.

In the U.S., over 50 percent of coffee and Coca-Cola drinkers enjoy both types of beverages. However, people are often torn between getting a cup of coffee or a can of Coca-Cola as the perfect perk-up at 3 in the afternoon. Now, they no longer have to feel confused since they can have the best of both worlds in a single can. 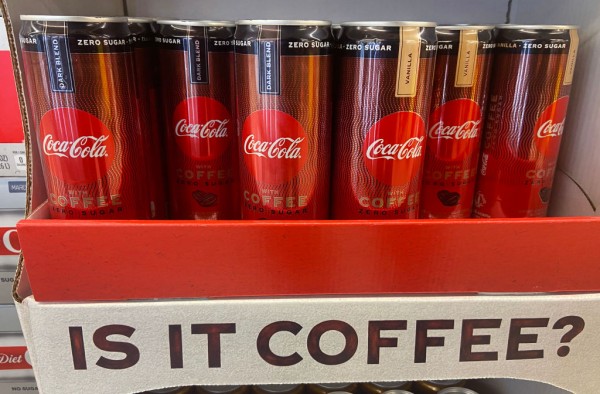 He further noted that all five varieties feature a blend of signature Coca-Cola and Brazilian coffee. The 12-ounce cans have 69 milligrams of caffeine and shelf-stable.

In 2006, Coca-Cola launched a soda with coffee called Coca-Cola Blak. However, this was discontinued two years later due to reviews saying that the drink had a brutal aftertaste.

The company's research revealed that the current generation is more open to trying a new category - crossing drinks like Coca-Cola with Coffee.

For this reason, Coca-Cola was pushed into uncharted territory while staying true to its core values. Based on the initial consumer testing, over 80 percent of consumers who tried Coca-Cola with Coffee said they would buy it. 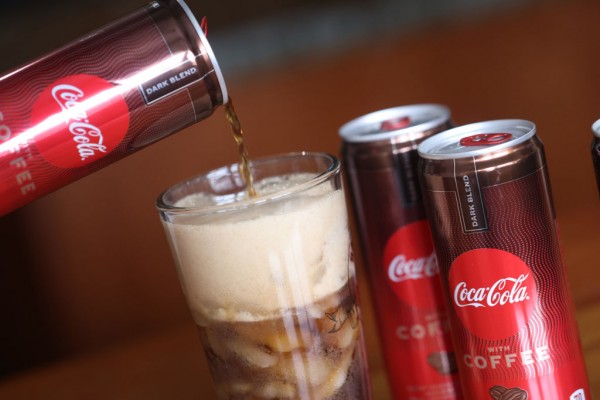 Mintel Associate Director of Food and Drink, Caleb Bryant, said that ready-to-drink coffee is one of the fastest-growing beverage categories and is popular among Millennials and Gen Z. The company added that the Coca-Cola with Coffee is an excellent example of a drink that blurs these beverage categories which is also an on-going trend.