Interesting Story of How These Famous Foods Got Their Names

Ordering and eating your favorite famous foods in a renowned restaurant is easy because of the menu that encompasses the names of the dishes you can order. In a grocery setting, you see the names of the product you want to buy with the labels that say their name on them.

But have you ever thought about how people get them when their names are not yet invented? Does the food history have a record of how to call them before?

These questions might tickle your curiosity also to know the history behind the famous food names. To give you a trip down memory lane, here are how these famous foods get their names before hitting the spotlight on your dinner table.
Read also: Popular Foods for Chinese New Year That Will Bring You Luck

It's not an ordinary salad. It's Waldorf Salad. Eat This Not That shares that the Waldorf salad features grapes, apples, celery, chopped walnuts put over the bed of greens. They add that Waldorf-Astoria Hotel in New York City served the salad at a charity ball intended for Saint Mary's Hospital for Children in 1893 and has gotten a rave review. Since then, the salad was called Waldorf in honor of the establishment. 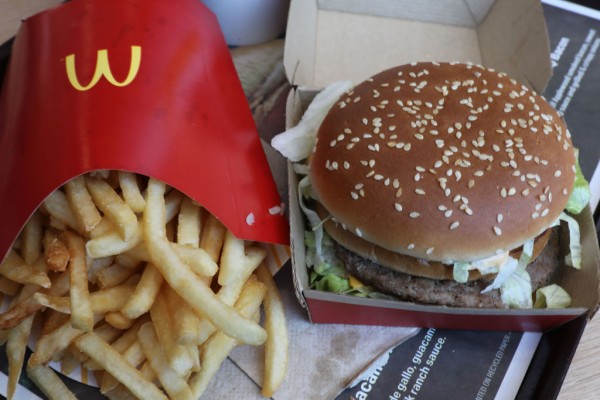 (Photo : Joe Raedle)
In this photo illustration, a McDonald's Big Mac and french fries are seen on a tray on April 30, 2018 in Miami, Florida.

Often served as a side or the main in major fast-food chains, the French fries have paved its way to their popularity. National Geographic reports that some may claim that the fires are from Belgium and was prepared by the villages who originally fry fish.

However, during winter, the river froze, and the villagers' fried potatoes instead, then the American soldiers discovered the dish during the first world war. They add that since French is the dominant language of Southern Belgium, they called French Fries.

Did you know that this famous dish is intended for the American soldiers during the American Civil War? Miami Beef notes that this food's credit should go to Dr. James Henry Salisbury, an early dietitian that studied gastrointestinal health, digestion, and nutrition in the mid-1800s.

They add that Dr. Salisbury tested to put chopped beef during the civil war, which is easier for the soldiers to digest than root vegetables and other protein sources. Since then, the meal was called with its names in honor of the one who invented it.

This fantastic looking and delicious tasting dessert was a discovery of the 18th-century scientist Sir Benjamin Thompson.

According to Eat This Not That, Thompson realized that the air bubbles in the meringue protected the ice cream's temperature inside and coined the name Omelette Norwegee which was later adapted by Charles Ranhofer, a Parisian Chef working at New York. They add that after Alaska was purchased from Russia, Ranhofer coined Alaska, Florida, and soon it evolved into baked Alaska. 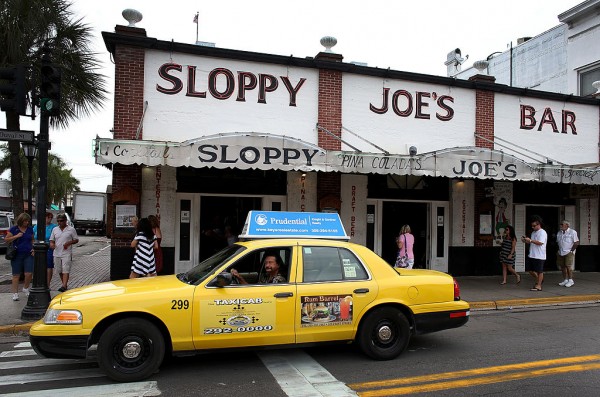 Eat This Not That references Blue Apron saying that different establishments claim the ownership of the first Sloppy Joe. They add that Havana from Cuba was the first to introduce the loose meat sandwiches back in the 1920s; however, Earnest Hemmingway, who frequented the bar, convinced a bar in Key West to change the name to Sloppy Joe's Bar as a reference to the original and claims that they were the ones to Americanize the said sandwich.

Food history seems colorful and explains the joy of discovery during the early times who know that these Popular Foods' names carry a story that is worth passing from generation to generation.

WATCH: How to make simple Waldorf Salad from mashup kitchen