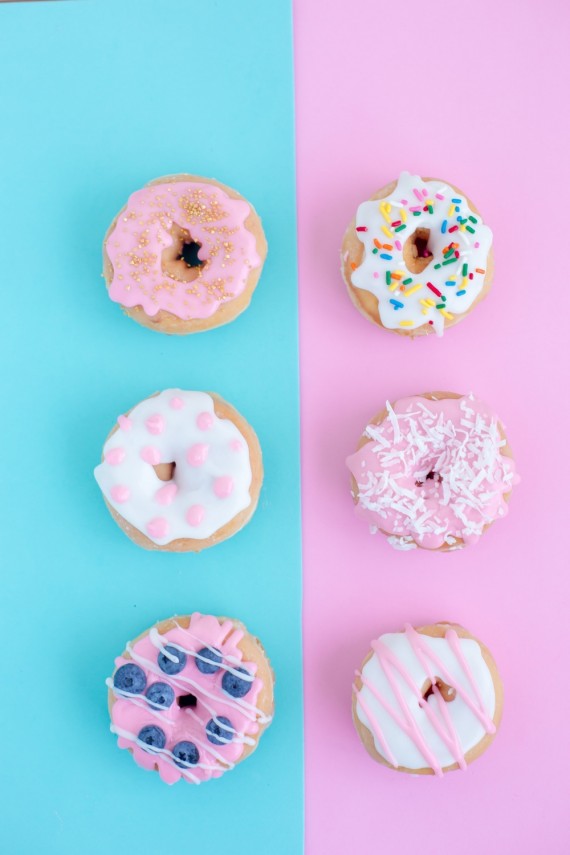 Doughnuts have been a part of the daily lives of most Americans. These soft, tasty treats have become not just a go-to breakfast option but also an all-time favorite snack.

According to the Smithsonian Mag, the long history of doughnuts was first heard of during the 1800s when it came to Manhattan and was referred to as oily cakes.

Since then, doughnuts have evolved, and thousands of chains have been established all over the country to meet the demands of consumers.

Over the years, these doughnut chains have perfected their doughnut recipes, and some of them have gained buzzworthy attention. Let's go for a run-through of the best doughnut chains in the U.S. and where you can find them.

When visiting Maine, The Holy Donut is the best shop to get uniquely delicious doughnuts. According to Business Insider, they offer tasty doughnuts made with locally-sourced ingredients, which are Maine mashed potatoes.

There's normal-sized doughnuts, and there are Texas-sized doughnuts, which can only be found at Round Rocks Donuts. For $6.99, you will get old-fashioned, golden-colored, tasty doughnuts that are five-times the size of a regular one.

Meanwhile, at Pip's Original in Portland, Oregon, they believe that some good things come in small packages. This is why they offer doughnuts that are small in size but definitely big on taste.

If you are searching for the best creme-and-fruit-filled doughnuts, Sublime Doughnuts in Atlanta, Georgia, may just be the one you are looking for. Built on creativity and quality, their house-favorite is a citrus-infused cream and topped with orange-flavored glaze doughnut.

In Chicago, more than a delicious treat, their doughnuts are also considered as an art form. This is why Firecakes Doughnuts is a must-visit place. They offer beautifully crafted old-fashioned doughnuts that are fried in a large cast-iron pot over an open fire.

For practicing vegans and vegetarians, there is also a doughnut shop that they can go to. From their name itself, Doughnut Plant offers a '"green" lifestyle and makes yeast-raised doughnuts.

Astonishingly, this doughnut shop started in 1994 and was found by Mark Isreal. He began making doughnuts with organic flour, and up until now, their doughnuts, made with an all-natural wild yeast starter, are still the real deal.

Established in the 1950s, the Peter Pan Donut & Pastry Shop is one to withstand the test of time. For years, they have been offering crumb doughnuts, filled éclairs, cinnamon buns, and crullers. Surprisingly, this place is still filled with regulars and often visited by newcomers. If you happen to pass by, try out the red velvet doughnut.

There is no better pairing than bacon and maple glaze. Well, look no more because you can find these at Donut King in Minneola, Florida. Additionally, they also offer breakfast, lunch, and dinner with a convenient drive-thru option so you can pick up doughnuts on the go.