Athletes are known to stick to a strict diet and rigorous physical routine to keep them in the best shape. For Tom Brady, this has been proven right as he just recently made history by being the oldest quarterback to play in the Super Bowl. Additionally, he holds the records of most appearances in the big game in NFL history. 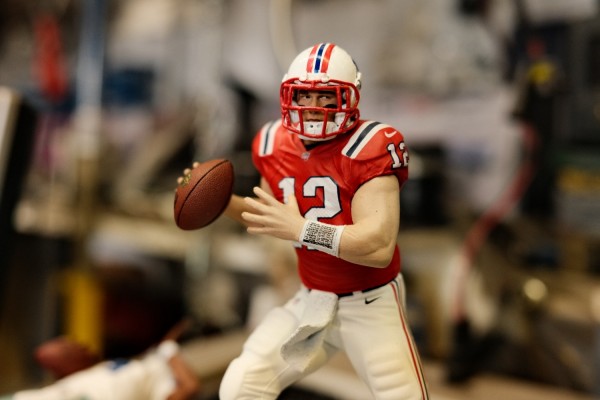 This incredible feat is not possible without the help of his personal trainer and body coach. However, a significant factor is also attributed to his eating habit, which is to stick to an anti-inflammatory diet. According to Boston.com, Allan Campbell developed a plant-based diet that leaves out many popular foods.

Campbell explained that a plant-based diet holds power to reverse and prevent disease. The special diet he developed for Tom Brady contains 80% plant-based foods and 20% animal-based foods. Plus, some surprising foods that Brady is not permitted to eat.

Campbell explained that it is his conscious decision to avoid GMOs and always go for organic food instead. In addition, GMOs may trigger allergic reactions since it contains foreign genes. Some studies also link GMOs to the progression of cancer resulting from DNA mutations. 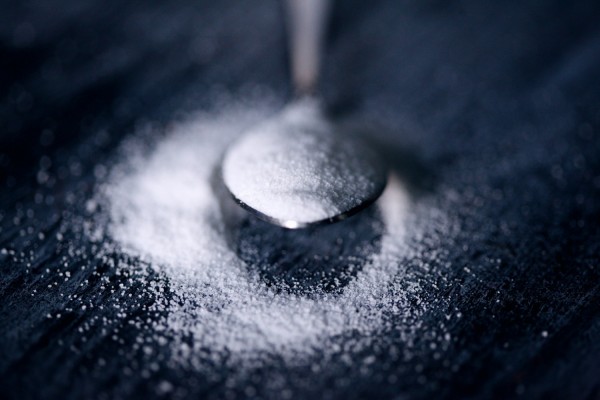 Several studies reveal that white sugar can be addictive, which can easily result from increased sugar intake. Foods that have high sugar content include cookies, cakes, candies, and yogurt with fruit. Similarly, drinks like soda, fruit juice, and sweet tea also are high in sugar.

As Campbell explained, people need to be extra careful when choosing the right carbs. Highly processed foods contain high carbs and low nutrients. White bread, white flour, pizza dough, chips, crackers, and most breakfast cereals belong to this group. It is better to shift to vegetables, fruits, and whole grains.

Campbell also avoids processed additives or flavor enhancers like MSG (Monosodium glutamate). Although it is generally considered safe by the FDA, it still remains controversial. Some adverse reactions to MSG include headaches, flushing, sweats, numbness, tingling, chest pain, and nausea. 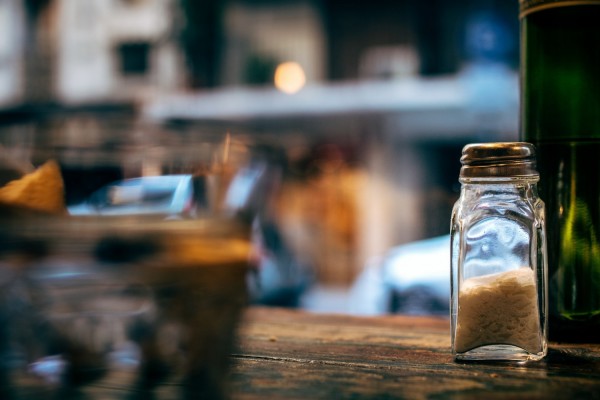 Another flavor enhancer that Campbell avoided is iodized salt. He mentioned that he only uses Himalayan pink salt for his cooking. Although there are nutritional benefits linked to iodized salt consumption, according to studies, Campbell opted out of it while working for Brady.

Several studies explained that if you are on a healthy and balanced diet that included other sources of iodine like seafood, you can skip using iodized salt. However, if you are at risk of iodine deficiency, you can have it as a staple in your diet. 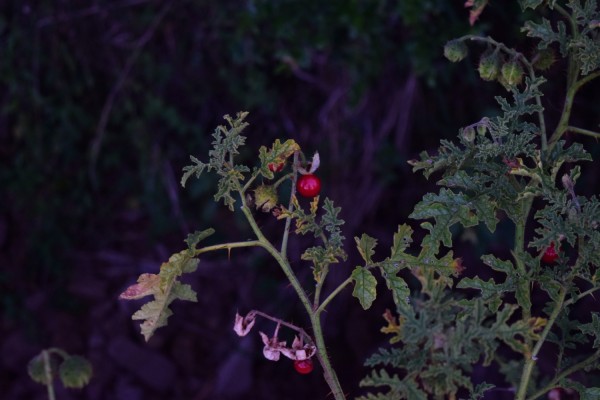 According to Unbound Wellness, nightshades are actually nutritious vegetables. However, some people get inflammation and aggravated chronic illness due to nightshade consumption. These commonly include tomatoes, pepper, eggplant, and mushrooms. 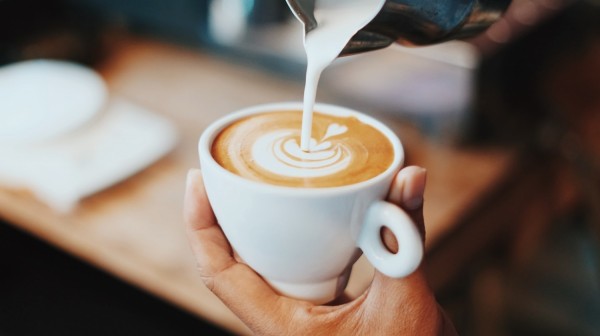 Hard to believe, but yes, coffee is included on the list of food items that Brady cannot consume. According to Eat This, some of the ugly side effects of excessive coffee drinking are anxiousness, sleeplessness, palpitation, and tiredness.