The new year calls for a new look! That is one of the goals that Coca-Cola had in mind as they enter 2021. Previously, they have announced their plans to make changes to their packaging and have made efforts to shift to more sustainable options.

According to Delish, the beverage company plans to roll out new 13.2-ounce bottles for most of its beverage brands in the United States this year. Plus, these will consist of 100% recycled plastic material. 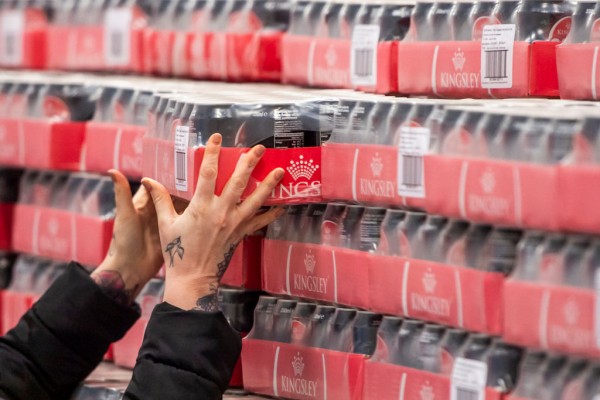 Coca-Cola made the shift to 100% recycled plastic bottles last year, which started in the Netherlands and Norway after a successful transition in Sweden, according to Forbes. With things looking promising in Western Europe, Coca-Cola will now make the same bold move within the US.

The new smaller look of the world-famous beverage company is said to also reduce the use of new plastic. This will be applied to Coca-Cola Trademark brands including Coke, Diet Coke, Coke Zero Sugar, Coca-Cola Flavors and will be available this month in California, Florida, and select states in the Northeast.

According to the VP and General Manager for Sustainability of North America Operating Unit, Alpa Sutaria, they acknowledge that plastic waste and recycling will always be an on-going concern for their customers. This is why they think the shift to 100 rPET bottles is a significant move.

They also mentioned that the 13.2-ounce bottles made from the 100% rPET material would be available nationwide across other company brands, including Fanta, by this summer. Similarly, Sprite bottles will also transition to clear packaging by the end of 2022.

All of these will account for a 20% reduction of Coca-Cola's plastic usage all across North America. As a result, this will reduce an estimated 10,000 metric tons of greenhouse gas emissions annually in the United States.

At present, the company is now offering 100% rPET plastic bottles to over 25 markets. This is a significant step into realizing their goal of making bottles with 50% recycled content by 2030 as part of their World Without Waste project.

In addition, part of the project is to collect and recycle the equivalent of a bottle or can for every company they sell to globally by 2030, as well as making 100% of its packaging recyclable by 2025.