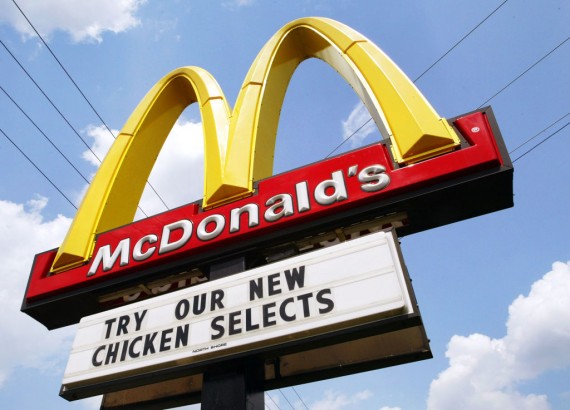 The fast food giant has noticeably tried to ignore the so-called war for two years, adamant that there is no more need for one more fast food selling sandwiches and thinking its burgers is enough. It has given up on this resistance and is now up for the fight, but Popeyes already showed that it is not going to lose so easily.

This week, McDonald's becomes the latest US restaurant chain to jump on the chicken sandwich craze, announcing that it will have original, spicy, and deluxe versions. They will be dropping on their menu on Feb. 24.

This craze was noticeably started by Popeyes two years ago.

Popeyes had long been a fast food contender; although it is not easy to push those that reign supreme -- such as McDonald's -- down. Still, Popeyes Louisiana-inspired offerings and a menu revolving mainly around chicken and shrimp had their following. In 2019, it even managed to steal the spotlight from the massive fast food names when it debuted its chicken sandwich. Even though it looks outwardly nondescript, the sandwich became a must-have treat, as people love the taste, the overall hype surrounding it, and a sense of scarcity.

READ MORE: 5 Most Unhealthy Foods to Eat When a Sugar Craving Strikes

The sandwich certainly led Popeyes to a series of adventures -- many articles were written about it, got a cashier even held up at gunpoint, and somehow ruined Popeyes supply chain for several months. To say that it broke the Internet several times is an understatement.

This is why it is natural that other fast food chains decided they wanted to join the chicken sandwich game - Wendy's, Burger King, and KFC all have their versions in order to catch up.

McDonald's held off until now.

"We've heard our customers loud and clear, and we know they're craving more chicken options," stated McDonald's executive Linda VanGosen in a statement. "We're confident all chicken fans -- from traditionalists to spice enthusiasts -- will discover a new menu favorite they'll come back for time and time again." 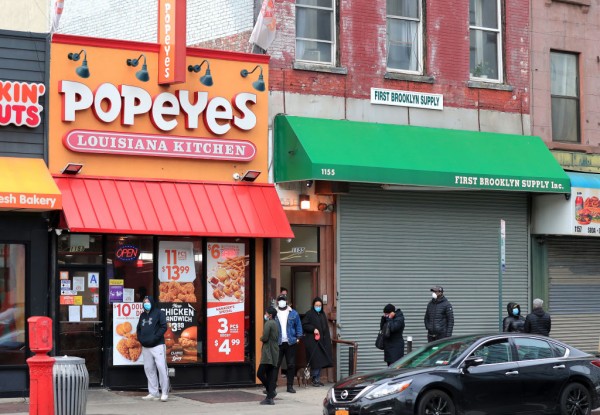 To build excitement for its chicken sandwiches, McDonald's also rolled out limited-edition chicken-themed merchandise, such as covetable hoodies, and even a 7-inch vinyl record.

McDonald's also directed its fanbase to the newly announced CHKNDrop.com.

Popeyes thought it was a move worth fighting directly, noting that McDonald's has neglected to look after the misspellers (or right spellers?) of the world.

Popeyes pounced by giving away whopping free sandwiches to the first 500 users to type one of the dozens of URLs very close to CHKNDrop.com, such as chikindrop.com

"If you're a chronic misspeller, you have some guarantee that you won't get a 404 not found message if you misspell their [website] when trying to type in your search bar," said a statement from Popeyes. "You may just find a free Popeyes Chicken Sandwich instead."

The 500 free sandwiches were quickly snapped up by loyal chicken sandwich fans and those who found the whole thing quite amusing.

McDonald's vast number of locations and its brand name can certainly make it reign supreme with raw sales. But Popeyes can certainly hold its own.