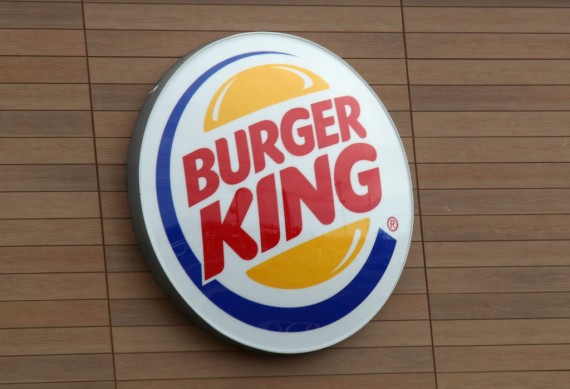 McDonald's has surpassed Burger King in many things and vice versa, so it is natural to say that the two have some beef with each other all the time. The COVID-19 pandemic might have affected both similarly, but this does not mean the competition between them has ceased one bit. Their fight even extends to food wrappers.

Both fast food titans recently revamped their product packaging for the new year. McDonald's teased about the change way back in November, while Burger King just surprised everyone with a new logo and wrappers in January.

Both brands actually have similarities in how they handled the new look of their packaging, with both unveiling a cleaner, more modern aesthetic than the previous ones. But this does not mean both are accepted equally well.

A poll suggests that most people preferred Burger King's new wrappers, which means on this part of the game, the King reigned superior over McDonald's, as reported by Fox News.

This isn't a small deal, considering how studies showed that product packaging is linked to consumer behavior. When it comes to food, it can even affect how appetizing the food looks.

The survey was created by The Harris Poll in partnership with Ad Age, and administered to 1,059 adults in the U.S. between Feb. 19 and Feb. 22. Results showed that 56% of participants felt Burger King's new packaging made the food look better and more appetizing. As high as 54% claimed they liked the restaurant's new wrappings over McDonald's.

Among those who liked Burger King's packaging, a sizable 48 percent claimed they would buy the company's food items because of the new packaging.

Burger King is not done yet.

Burger King recently announced that it is bringing back the fan-favorite Sourdough King for a limited period, knowing how much it was well-loved in the past.

This burger features a quarter-pound burger patty, topped with thick-cut smoked bacon, American cheese, ketchup, and mayonnaise, wrapped by two delicious toasted sourdough slices. Some fans said they can easily have two of these burgers just because of the sourdough's interactions with all those yummy elements inside the burger.

Those who want to have a taste -- because they missed their chance to do so in the past -- might find it rewarding to check if they have a silent G in their name.

Burger King is giving away free Sourdough King away to anyone who has such an interesting name for a limited time. If you are one of the lucky Hughs, Leighs, or Kavannaughs in this world, Burger King has a Sourdough treat for you.

But if you are not, it's totally worth it to splurge on the Sourdough King and pay its full price. The limited-edition burger is only available up to April 19, so there is no need to wait.