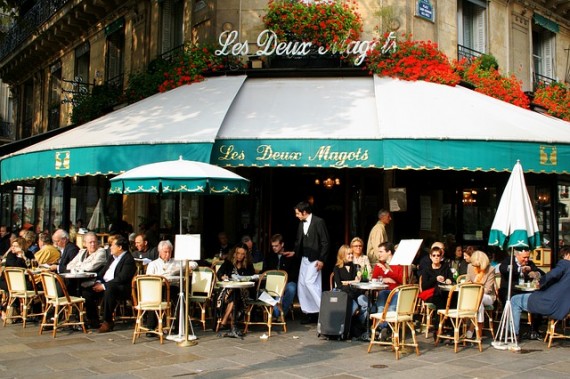 Restaurants, coffee shops, and diners in New York and California now have to deal with the new $15 an hour minimum wage.
(Photo : Skeeze/Pixabay)

The $15 an hour wage in New York and California is now a law, and the wage hike is sure to impact how restauranteurs conduct their businesses in the said states. The governors of each state have signed the laws on Monday, effectively raising their states' minimum wage and making it the highest in the entire nation.

Fortunately, the increase won't be immediate: in California, the minimum will rise to $10.50 an hour starting January 1st next year, until it reaches $15 in 2022. The hikes in New York will rise at different rates throughout the state although it will start this year. Furthermore, it allows pauses between increases to assess their economic impact.

"This is about economic justice; it's about people," California Governor Jerry Brown said in a press release. "This is an important day it's not the end of the struggle, but it's a very important step forward."

This development has reached billion-dollar restaurant executives, who then commented on the legislature in the Restaurant Leadership Conference held in Phoenix, Arizona from April 3-6. Former Starbucks president Howard Behar said that businesses nationwide should start gearing for it.

"Get ready, because it's coming," he said from the conference stage, as reported by Restaurant Business Online. "That horse is out of the barn. You might as well start thinking [about] how to start dealing with it. You might even want to start getting ahead of it."

Darren Tristano, president of Technomic, advised businesses to ride the wave, telling operators to have the mindset, "We expect more. We are willing to pay more".

Restauranteurs will have to find a way to cope with the rising wages which may include having employees work fewer hours, fewer shifts, and tighter hours. People have lauded the move, including Democrat presidential candidate Bernie Sanders, who introduced the legislation to increase the minimum federal wage to $15.