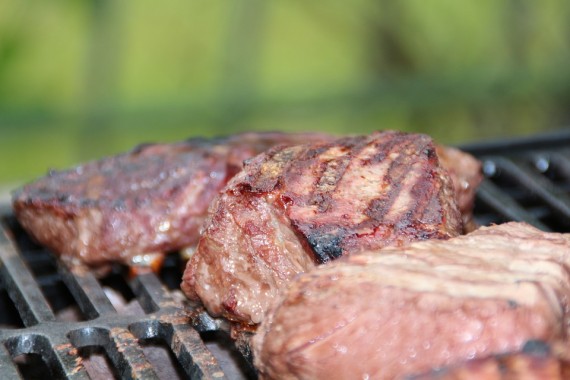 World beef production is expected to reach more than 61 million tonnes this year.

According to the U.S. Meat Export Federation, global beef production in 2017 is expected to increase by 820,000 tons from last year to more than 61 million tons.

Meanwhile, exports of beef in the EU, Canada, Paraguay, Brazil, Uruguay, Mexico, the United States and Argentina increased last year, while Australia and New Zealand were estimated to have decreased.

In particular, Australia's beef exports last year fell 74 percent year-on-year to 68 percent of its total production, as both cold and frozen meat decreased. China's imports of beef imports rose 45% year-on-year to 415,000 tons, mainly in the countries with popularization rights.