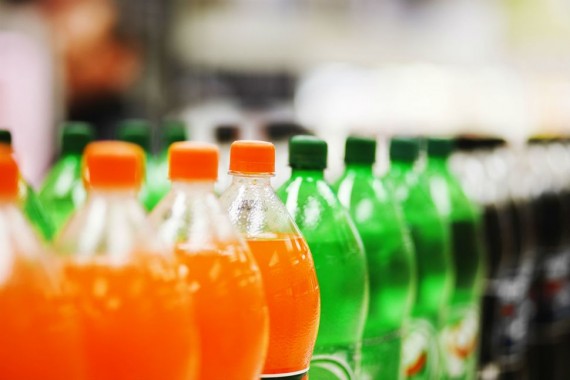 A YEAR AFTER Philadelphia imposed a tax on sugary and artificially sweetened beverages, sales of those items dropped by more than half in the city, according to a study published Tuesday that also found prices of the beverages increased significantly.

Exploring Japan: Where to Find the Best Ramen