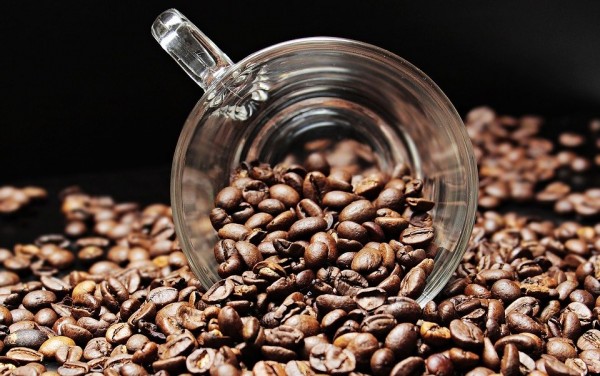 If you are a busy person who is always on the go and needs to hustle, coffee is probably one of your favorite go-to's. You wouldn't be able to function well and meet deadlines if it weren't for your morning caffeine fix. But it is not always busy working people who are avid coffee lovers. Some love to enjoy the quiet and slow late morning haze with their warm cup of refreshing coffee.

Like most people, you can be one of the many people who frequent Starbucks for their iced white chocolate mocha. Either way, we are all coffee connoisseurs who can't get enough caffeine to run through our system.

New York City, the Coffee Capital of the U.S.

When it is the city that never sleeps, it is sure that what follows is its coffee fix. As the busiest city with its busy streets filled with the most active bustling people, New York City is reported to have the most coffee shops and cafes per capita, as per a study conducted by WalletHub, New York City in 2018.

The coffee addiction dates to many centuries ago--specifically, even during the Baroque period. Among the many fugues and cantatas composed, Johann Sebastian Bach also penned "Schweight stille, plaudert nicht," a cantata often regarded as comic opera which alludes to the soprano who loves too much coffee.

Coffee has not always been called "coffee." The English word derived it from the Italian word "caffe," which also traces its origin from the Dutch word "kaffe." "Kaffe," in turn, borrowed the term from Ottoman Turkish "kahve," which derives it from the Arabic counterpart, "qahwah." 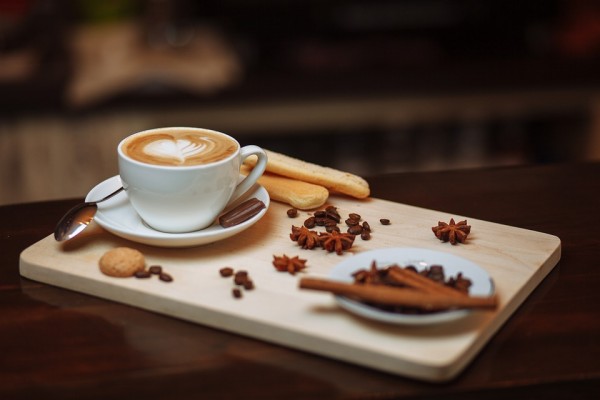 The streets of the 15th century Constantinople were crowded with so many coffee shops. The small ancient community was so into coffee that legend has it, Turkish law provides that a woman is entitled to divorce her husband should he refuse to serve her desired amount of coffee.

Brewed Coffee, Tougher Than You Think

The lighter the bean, the more caffeine it contains. A light roast can pull your allnighters or can get you jumping off that sleepyhead first thing in the morning. However, if you want to enjoy coffee in the afternoon and a nice book to go along with it, you'll do with a medium or dark roast.

Americans Spend Too Much Money on Coffee

Guilty as charged, Americans love coffee too much, they don't mind spending the extra dollar (or two or three) on their favorite Starbucks custom drink. In 2016, the average American consumed an estimated $1,100 a year on coffee as per Acorn, the investment app. Daily Meal conducted a study last 2019 that Americans spend $4.63 on coffee every weekday, amounting to a whopping $1,208.43 per year.

ALSO READ: 5 Iced Coffee Hacks You Can Do At Home