Woman's Itchy Throat Turns Out to Be a 1.5-Inch Worm She Contracted From Sashimi 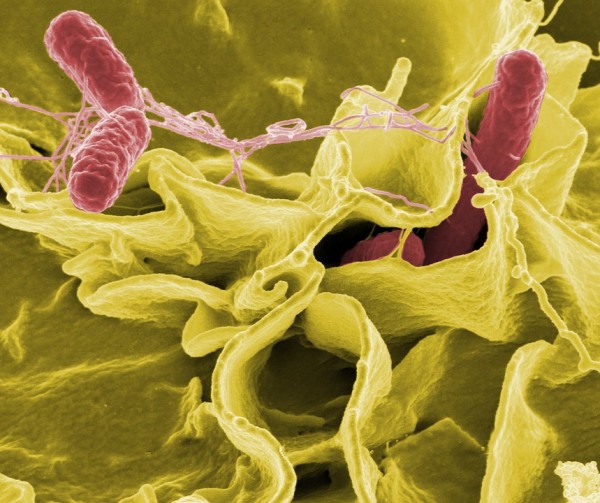 According to the file report, after the woman's intake of the sashimi, she experienced five days of pain in her throat. She described it as just a mere "itch" when it started, but as the days go by, the itch worsened.

When she finally went to see a doctor, she found out that her pharynx was irritated. A physical exam led by her doctor found out that they saw something weird in her left tonsil. As they examined further, they saw that it was a black moving worm. Reports say that the worm was about 38 mm long and one mm wide.

The doctor needed to get the worm out of her tonsil. Thus, he took a tweezer and took out the worm immediately from it. Once the worm was pulled out, the pain in the woman's pharynx was gone-- in an instant. 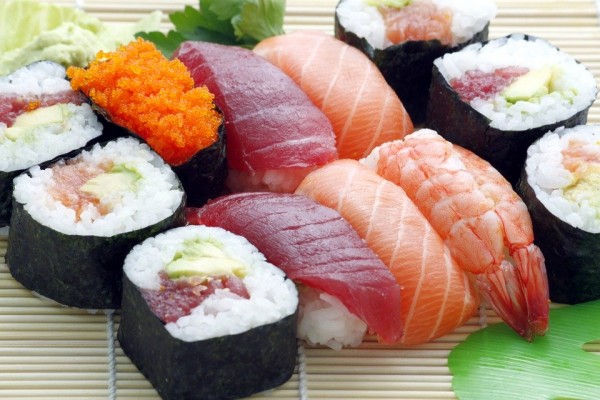 The Worm in Her Tonsil

According to reports, the worm was identified as a larval type of worm known as Pseudoterranova azarasi. The worm was a nematode that came from the family of Anisakidae. It was a known parasite, which makes the itch and pain in the woman's throat reasonable.

According to the Centers for Disease Control and Prevention (CDC), the Amisakiasis life cycle often lives in marine mammals like sea lions and dolphins. When sea mammals eat infected fish, they will be able to poop out parasite eggs in the ocean. Many of these eggs hatch and become larvae and remain in the sea. Most of them are eaten by crustaceans, given that they are tiny.

And as crustaceans swim in the ocean floor, fishes which eat them will also get infected by the larvae. The larvae will then grow inside the fish's muscles and mesentery. It will stay there as long as the fish lives.

When you eat raw or uncooked fish meat, it could be that there are still live larvae in the fish's muscles and meat that you can eat. Like a parasite, they don't die that easily; thus, the moment you eat the raw fish, the larvae will make its way to your stomach and other intestines. This will cause digestive problems or even cause inflammation. Even worse, you might get an allergic reaction because of the worms.

The woman's case was rare because larvae don't actually stay in the throat for too long. However, if they get stuck in one's throat, it could cause severe cough and throat problems, including itching.

Thus, as a consumer of food, people should always be careful with what they eat. If you like eating raw fish meat such as sashimi and other sushis, think about the possible health conditions that it could give you. In general, fish is more recommendable to be eaten cooked. But, if you can't give up your love for sushi, make sure the restaurant you are dining in serves clean fish meat to avoid further complications-- and worms.