Other fast-food chains may have suffered trying to sell breakfast while Wendy's just had their highest same-store sales in 15 years.

According to CNN, Wendy's decided to launch its new breakfast menu back in March without anticipating the following events.

Just two weeks into introducing its new menu, lockdown measures were implemented. As a result, people were urged to stay and work at home, and the usual morning breakfast commute was severely affected.

Fast-food chains and other food establishments offering breakfast menus experienced a not so satisfying performance for their breakfast daypart, except for Wendy's.

Best examples were McDonald's and Starbucks, which reported declining sales during this time of day, mainly due to decreased commuters.

Reports from Restaurant Business Online revealed that Wendy's experienced an increase in same-store sales of 7 percent during the third quarter of 2020.

That is the most robust same-store sales that Wendy's had in over 15 years, attributed to its breakfast daypart. Also, the trend continued to rise in October with a 6.6 percent increase. 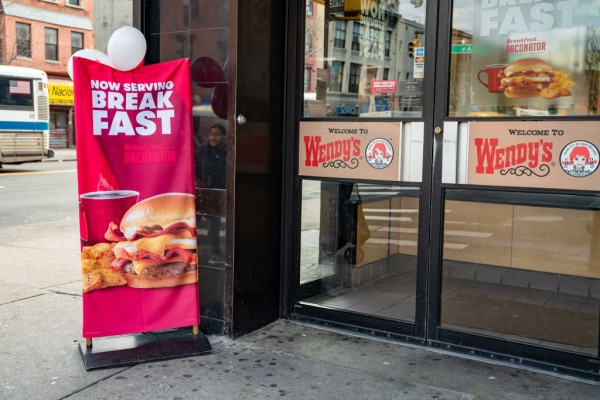 Wendy's president and CEO, Todd Penegor, said that Wendy's remains committed to its breakfast daypart and that they will make an incremental investment of up to $15 million for the remaining half of the year.

Additionally, Penegor also expressed enthusiasm and said that they are happy with how their breakfast business has been performing. He added that they would continue to market the morning daypart to improve their consumers' awareness, which he said is about 50 percent.

The store franchisees were also pleased with the company's daypart since it provides a sales driver they did not have before.

According to data from the NPD Group, breakfast traffic is improving across the broader industry.  Wendy's is in an advantageous position of strength to attract new consumers as consumers return to the drive-thru lanes for breakfast sandwiches and hot coffee.

Penegor echoed this by saying that they will continue to grow the business into the future as more people go back into their daily routines.

Meanwhile, Wendy's also announced their plans to restructure some of its operations. It will cost the firm between $7 million and $9 million for office closures and severance expenses.

Wendy's also plans to test drive-thru-only locations. These strategic decisions were based on new habits profoundly influenced by the pandemic.

Wendy's said that it has observed more customers taking advantage of drive-thru services. Penegor noted that they are seeing a reduction in office space since most employees were working from home since the COVID-19 crisis.

The new Wendy's breakfast menu was offered back in March, and it included nine sandwiches. 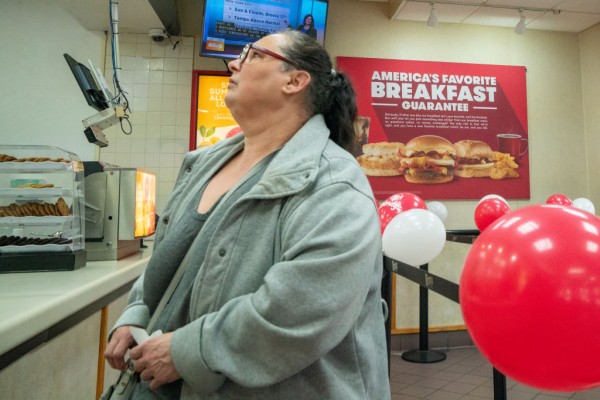 Fruit, seasoned potato wedges, and sausage gravy are the options for the sides. Plus, a new blend of coffee is set to be rolled out this year.