Worst Food Trends That Hit The Internet This 2020 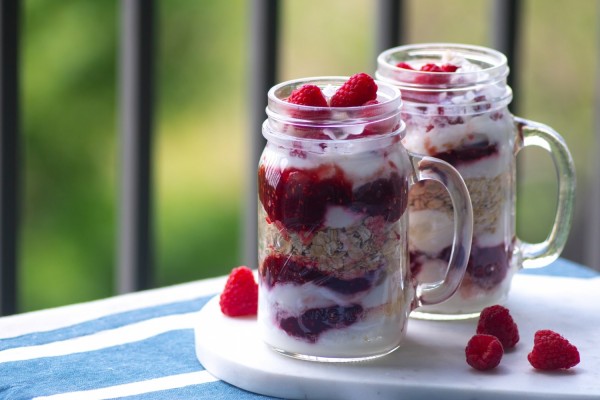 In an era of hyperawareness, food trends have been churned faster than ever, but these ten may be the worst of them all.

Trends happen now and then, and it can be all sorts of things like fashion, technology, even the stock market. Moreover, there are trends that we can identify as the worst, and here are the reasons why. 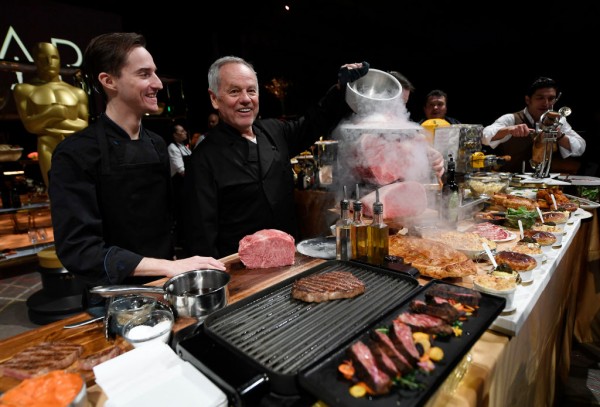 One of the worst food trends due to the level of danger it poses is liquid nitrogen. As per the Food and Drug Administration (FDA), they issued an official warning on August 30, 2018, stating that liquid nitrogen-infused foods and beverages could cause severe, even life-threatening, injuries. 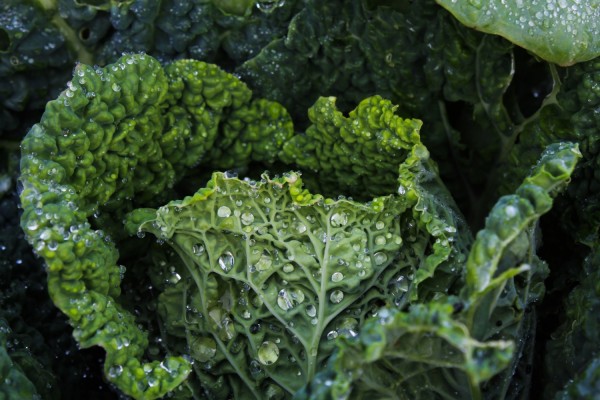 This unknown green became a hot topic because of Oberon Sinclair, the founder of My Young Auntie. What happened next was an outrageous demand for kale as people believed it has over-the-top health benefits. According to Bloomberg, the US Department of Agriculture saw a 60% increase between 2007 and 2012.

A cooking method emerged in the early '90s; deconstructed food was the brainchild of Spanish Chef Ferran Adriá. Instead of just serving entrees the usual way, he began producing dishes presented in an obscure way.

The obsession over avocados has become a sensation, all thanks to the avoholics out there. On the contrary, avocados have lots of nutritional values, and most people are ok with that. However, some fanatics dared to take it as far as getting an avocado tattoo.

Read also: Know Where To Eat Healthier With The Best Vegan Restaurants In The U.S.

When it comes to dieting, there must have been hundreds of diet plans and routines invented. However, intermittent fasting may not be one that is very convincing. People who choose to do it can opt for a 16-hour fast or a 24-hour fast, twice per week.

This is seriously something that needs no further explanation. However, there is even a Poop Café Dessert Bar in Koreatown, located in Toronto, Canada.

Overnight oats are created by soaking oats in yogurt or milk, putting it in the fridge, and consuming it for breakfast the next day. Sounds healthy, right? Or so we think! In actuality, overnight oats are high in carbs, making it a less than ideal choice for breakfast since it will dull the body's cortisol response. 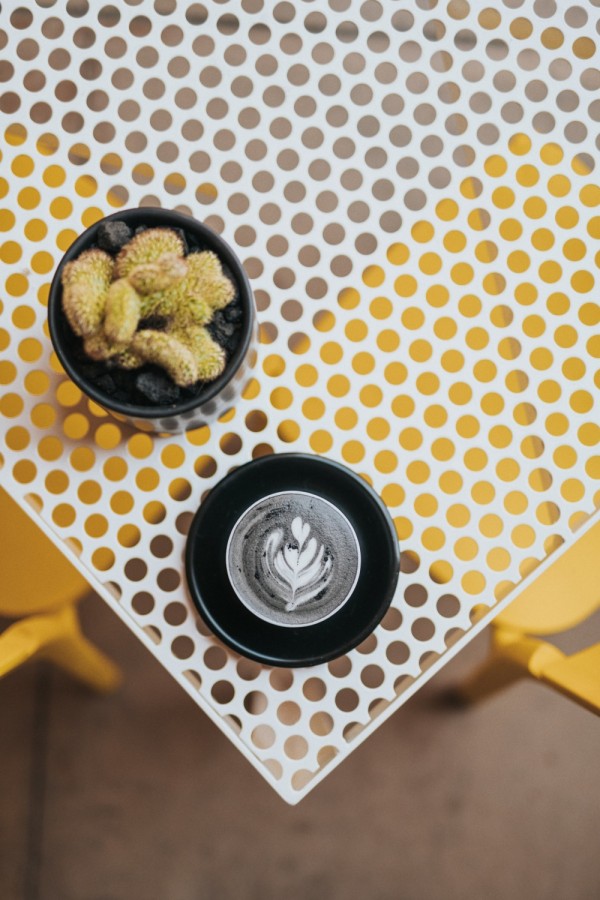 In case not everyone knows, charcoal is burnt organic matter and should not be put inside your mouth. Once exposed to gas at a high temperature, it becomes activated, which gives it the ability to bind with whatever it comes in contact with. It is useful for treating poison and drug overdoses, but it can also bind with some pretty good stuff you don't want to get rid of, like minerals, vitamins, and phytonutrients when ingested.

This is the case of doing thorough research first before trying something new. According to James Wong, a well-known botanist and food writer, popping a flower in a cup of tea or on top of a cake could put your health at risk. These flowers may not contain dairy or gluten, but it does have the toxic plant alkaloid, lycorine. 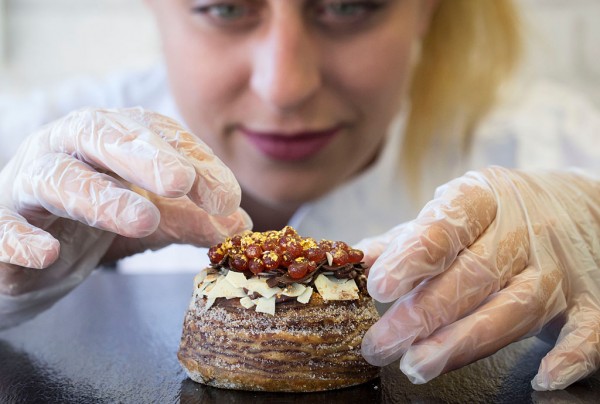 In order to give food that luxurious look, putting gold leaf became an instant trend. However, aside from aesthetics, gold leaf is tasteless, textureless, and adds nothing valuable to a meal other than a bit of glitter.