Plant-based Diet: Is it Effective For Weight Loss And Metabolism?

Studies have shown that a plant-based diet may have an effect on weight loss and metabolism as it promotes a reduction in fat store in muscle cells.

According to Food NDTV, a plant-based diet has been regarded with a lot of good things in recent years. Studies across the world claim that it positively affects kidney, lung, and overall health.

The same findings were stated in the Journal of the American College of Cardiology, which indicated that a plant-based diet could help lessen the risk of heart failure by up to 41%. 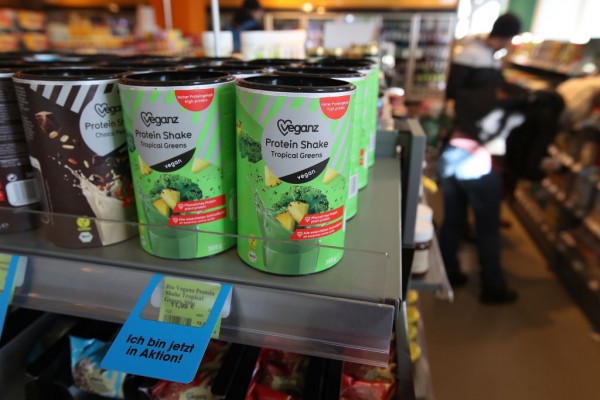 Additionally, in a recent study, there were also additional benefits identified to be linked with a plant-based diet. It claims that this diet can help boost metabolism that may further lead to weight loss. The research was conducted by the (PCRM) Physicians Committee for Responsible Medicine and published in JAMA Network Open.

Participants were observed for 16 weeks in a randomized control trial on the basis of two types of diet. The first group of test subjects was given a diet rich in fruits, whole grains, vegetables, and legumes. Meanwhile, the second group was kept on their existing diet without any recommended changes.

None of the participants made any changes in their lifestyle unless advised by the doctor. The results suggest that there was an increase in the after-meal calorie burn process and an average weight loss by 6.4kg with the first group that was given a plant-based diet.

Meanwhile, the other group indicated no significant changes in their after-meal calorie burn process.

Read also: Here's Why Plant-based Milk Sees a Bright Future After The Pandemic

Physicians Committee Director of Clinical Research, Dr. Hana Kahleova, MD, Ph.D., said that burning more calories after every meal can make a massive difference in weight management over the course of years and decades.

A separate study they conducted composed of 64 women who were moderately or severely overweight at the start of the experiment.

The participants were given a plant-based diet and were advised to set aside all animal products and kept oils to a minimum. Without calorie counting or exercise, they started to shed off a pound per week. Two years later, they were able to maintain their weight loss. 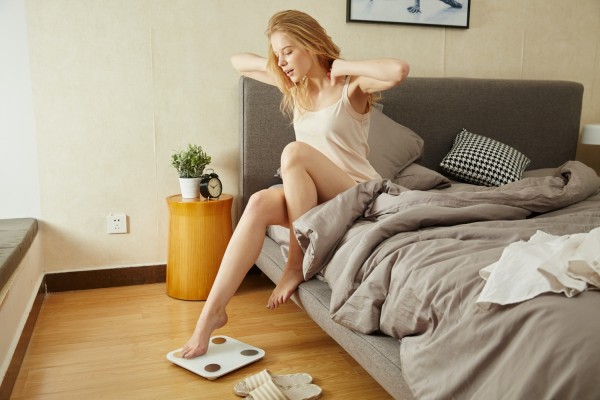 The results indicate that a plant-based diet was significantly helpful in losing weight and also keeping it off. Since plant-based diets are rich in fiber, it makes you feel full quickly without the worry of extra calories.

The study recommends having at least 40 grams of fiber per day. This can easily be achieved by incorporating more vegetables, fruits, whole grains, and beans into your daily food intake.

In addition, you can also remove a significant amount of fat from your diet by skipping meat, eggs, cheese, and oils.

Making this a daily habit can keep the weight off. It was also revealed that 1 gram of fat from meat like beef, fish, or pork provides nine calories. Meanwhile, 1 gram of carbs from food like bread, potato, or beans only provides four calories.