Artifacts are known to relinquish and remind people of how their ancestors live in the past. Heirlooms and family traditions are passed from generation to generation to preserve the precious memoir your grandparents have.

But did you know those material things are not the only ones tested by time? There are also the oldest food brands present until the present, serving good food and meal to your little ones!

Time is the only thing that does not stop on the planet, and brands that are enjoyed by elders are now considered classics. That is what happens in the food industry when they successfully built their empire, securing a seat for their products in the market.

Here are the oldest food brands in America tested by time, and still offers its product to their patrons and consumers.

This favorite potato chip that might have a permanent space on your grocery shopping list and cart is tested by time and is still enjoyed by children and adults worldwide.

According to Love Foods, Herman Lay, the potato chip founder, started his business at 10 in Greenville, South Carolina. In 1932, Love Foods adds that he became the snack food distributor in Nashville. 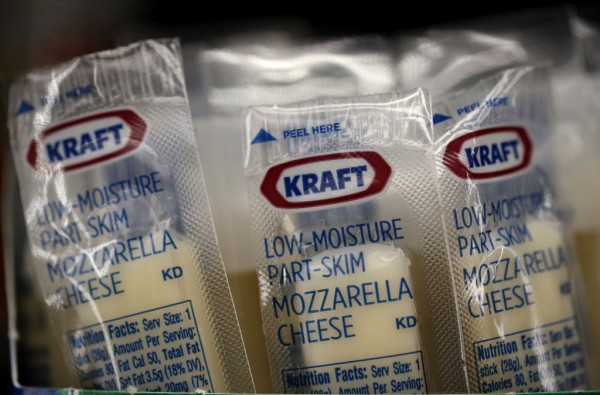 (Photo : Justin Sullivan)
Packages of Kraft mozzarella cheese are displayed on a grocery store shelf on February 22, 2019 in San Rafael, California. Kraft Heinz Co., maker of Kraft and Oscar Meyer products, reported a $12.6 billion fourth quarter loss and announced an Securities and Exchange Commission investigation into accounting policies with vendor agreements. The company also said it will cut its quarterly dividend by 36 percent. The company's stock plummeted 28 percent on the news.

Eat This Not That reports that in the present, Kraft is the mother company of food brands like Jell-O, Lunchables, Planters, and Cool-Whip, but in the 1900s, Eat This Not That notes that J.L. Kraft and Bros. Company only offers cheese in the market. According to Reference for Business, Kraft foods Inc. is the second-largest food company in the United States and holds the number two position worldwide after Nestle. 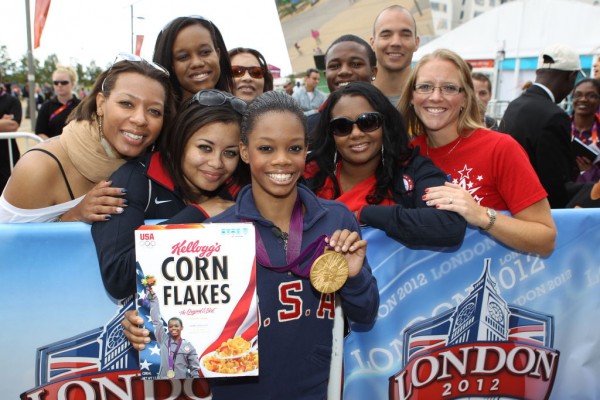 Your favorite cereal breakfast has also been tested by the time when the cereal brand started in Battle Creek, Michigan, during the 1890s, according to MSN.

They add that the brothers John and Will Kellogg, who has firm faith and believes that consuming healthy food and a bland diet is a key to a pure life. Apart from their legacy, Love Foods notes that during the great depression, Kellogg's helped out Americans by splitting shifts so that the company can hire more people. 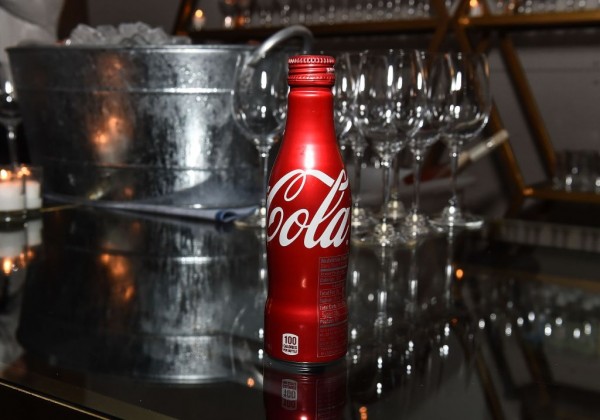 This refreshment has its first appearance in 1886, according to Coca-Cola's website. They add that the founder, Dr. John Stith Pemberton, a local pharmacist, produced the syrup for the cola and carried the new product's jug in Jacob's Pharmacy.

Love Foods Note that the product was originally advertised as a brain tonic to reduce headache and exhaustion. 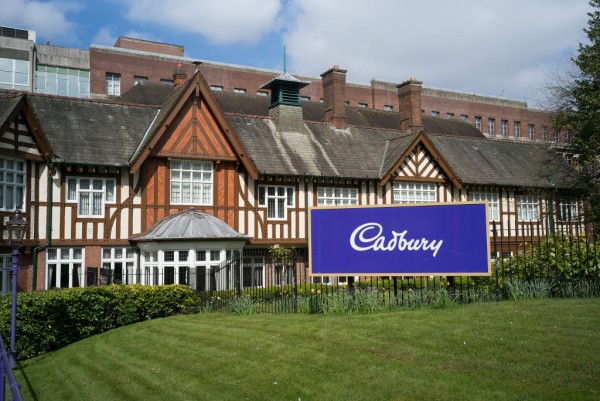 (Photo : Christopher Furlong)
The entrance to the Cadbury factory in Bournville on April 5, 2017 in Birmingham, United Kingdom. The Cadbury name is synonymous with chocolate throughout the world.John Cadbury began selling drinking chocolate in Birmingham in 1824 and opened a chocolate factory 1831.

This sweet treat held the oldest record in this list when founded in Birmingham, England, in 1824. John Cadbury's company only sells tea, drinking chocolate, and coffee, and after some turbulence in their early years, they focused on sweets and chocolate in 1861.

Seven years later, the boxes are being sold in heart shape for Valentine's Day, and that was the start of chocolates' association to the celebration.

With this short history of the oldest food brands, it is evident that a company and a distinct product can survive the test of time through its great rapport and connection to its consumers.

Now we can't wait for the moment where we are the ones to witness new brands surviving time and age.

WATCH: The Food That Built America Ultimate Quiz from History