Traveling around the world and discovering different cultures may be therapeutic and fulfilling after everything in 2020. If you are planning to go on a trip overseas, of course, you will need to eat the authentic food of the place you will visit to complete your journey.

However, some local delicacies can be a dangerous food for you when it is not prepared correctly. When overseas, the thrill of trying new things drives the adrenaline and gives you so much satisfaction during your trip.

You might even be trying out exotic foods to learn more about the unique culture to your experience. Here are the dangerous foods you have to make sure is cooked and prepared correctly before consumption to give you caution on this aspect. 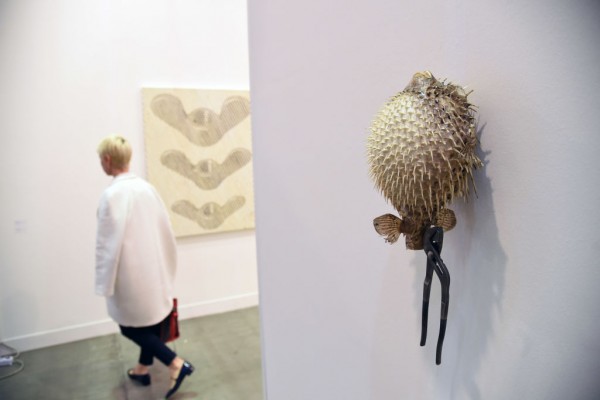 This pufferfish delicacy that originates in Japan might be on your list of food. When you are in Japan, well, what you'll eat is technically safe because Cheapism reports that Japanese law only allows chefs with three years or more of rigorous training can prepare the delicacy.

But if you happen to get a hold of this dish from another country, you should be more cautious and skeptical about it. BBC notes that the pufferfish is so poisonous that the smallest mistake in preparation can cost your life when eating it.

Read also: 5 Dangerous Food Combinations You Should Avoid at All Cost 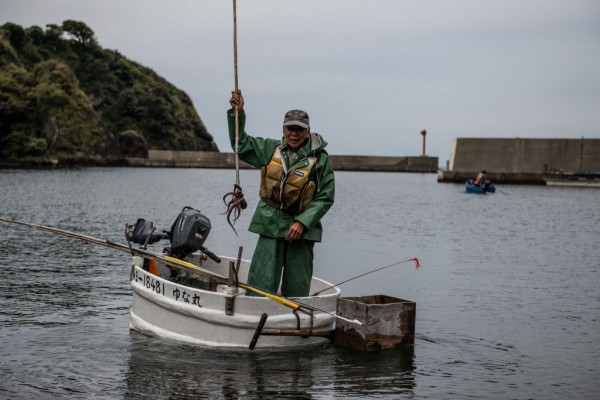 (Photo : Carl Court)
66-year-old Yasuhisa Sakuma holds up a speared octopus caught in shallow water just after setting off in his tub boat on October 19, 2020 on Sado Island, Japan.

Also enjoyed in Japan and South Korea, this delicacy can be dangerous. While served still alive, author and nutritionist Jenny Tschiesche shares with Insider that eating live octopus comes with a risk of choking hazard because the sucker can be stuck inside the throat and cause obstruction.

Suppose you are in the wild and lost, and you saw one of these bitter almonds. Cheapism shares that this variety of almonds contain 50 times more cyanide than the almonds sold in grocery stores (noting that almonds generally contain cyanide, but the ones from the grocery stores are not harmful cause an issue). They add that the cyanide in bitter almond can cause headaches, nausea, and respiratory failure.

Commonly served in Asian countries, Fox News shares that the fibrous exterior of this edible part of the bamboo should be removed, and the flesh should be boiled. They add that this process eliminates the shoot's ability to produce cyanide in the body, which is dangerous.

Cheapism notes that this fish is refused by the fisherman in the native South Pacific because it emits venom in its spines, which can be dangerous when farmed and eaten. They add that a sting can cause pain that lasts half a day. 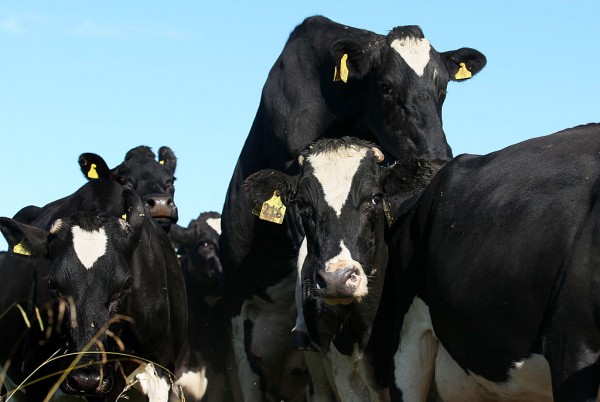 (Photo : Sandra Mu)
A herd of cows make their way down the race to the milking shed at a dairy farm on April 18, 2012 in Morrinsville, New Zealand. Raw milk sales are growing as more people are educating themselves on what they believe healthy food is.

According to US FDA, raw milk can carry dangerous bacteria like Salmonella, listeria, campylobacter, and E. coli that can cause food-borne illnesses like food poisoning, which can cause panic, especially if you're not home.

Cheapism notes that this fruit is usually not dangerous, but people who have kidney issues should be wary of eating it. They stress that chronic kidneys with chronic kidney problems cannot process the toxins present in the fruits and may cause neurological issues such as confusion.

If you manage to travel and come across these fruits, make sure that you will be eating them with proper preparation to be safe. Dangerous foods can be described as a double-edged sword because it can suffice your hunger, yet it can cause your life when not prepared properly.

Related article: Looking for Cooking Tips? Watch Out for These 5 Kitchen Hacks That Are Actually Dangerous

WATCH: 11 Deadliest Foods Around The World from Origins Explained

From Emojis To Real Life Creations: How a 20-year Old Chef Dominated TikTok