Over 75,000 Cases of Cancer Linked to Alcohol, Experts Say

It is no secret that regular and excessive alcohol intake is not suitable for your health and can lead to tons of diseases. One of these dreaded diseases is cancer. Research in Science Direct shows that a significant number of cancer cases and deaths are directly linked to alcohol consumption.

In addition, according to the American Institute for Cancer Research data, the consumption of wine, beer, and spirits can increase the risk of six specific types of cancers.

This includes breast, colorectal, liver, esophageal, oral, and stomach cancers. These figures were from the U.S. Cancer Statistics database from 2013 to 2016. 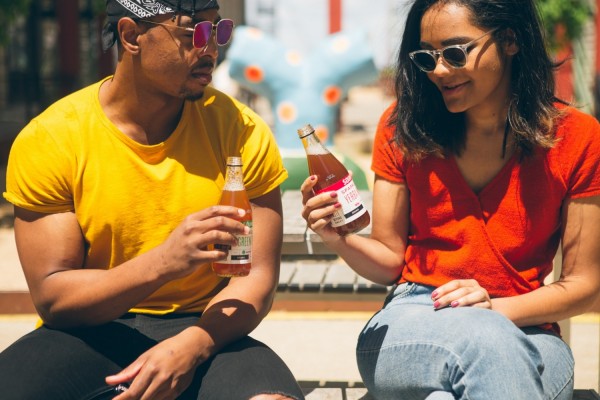 Cancer Cases on a National Level

Data collected from all over the country revealed that there are over 75,000 cancer cases in a year. Additionally, more than 18,000 deaths were also recorded, which were all linked to alcohol consumption.

Most issues belong to New England and Western states, except for Utah. Meanwhile, the Midwestern and Southern states showed lower statistics.

The highest occurrences were recorded in Delaware, showing 6.7%, while Nevada recorded the highest death cases at 4.5%. On the other hand, Utah impressively showed the lowest number of cases with just 2.9% and the number of deaths at 1.9%.

Moreover, data also revealed that men had higher rates, which is believed to be due to higher alcohol consumption levels.

The cases vary from one state to another. Still, the researchers from the University of Illinois and the American Cancer Society encouraged the states to create health programs to educate people and spread awareness regarding the study's findings. Similarly, the CDC also released the recommended alcohol intake in the 2020-2025 Dietary Guidelines for Americans.

It is stated in the guidelines that the CDC encourages moderate drinking, which means two alcoholic drinks or less per day for males and one drink for females. The American Cancer Society echoes these guidelines and recommends that it is best to skip the alcohol altogether. Furthermore, their focus is to prioritize cancer prevention campaigns for every state.

Read also: Watch What You Drink! Experts Weigh In On The Worst Alcoholic Drinks You Often Consume

Other Dangerous Effects Of Alcohol Consumption

Aside from cancer, other life-threatening diseases can be caused by high alcohol consumption. Some of which include the following.

Meanwhile, there have been cases of reproductive issues attributed to high alcohol consumption. In women, these may include risks of miscarriage, premature delivery, and fetal alcohol syndrome disorders (FASD), or stillbirth. Furthermore, women who drink alcohol too much may also become infertile.

A high risk of developing a bone disease is also another harmful effect of too much alcohol intake. As some research reveals, people who drink two or more alcoholic drinks per day may develop osteoporosis in the long run.

Since the liver's primary job is breaking down toxins in the body, too much alcohol can disrupt the process. As a result, chronic liver inflammation and other liver diseases may occur.