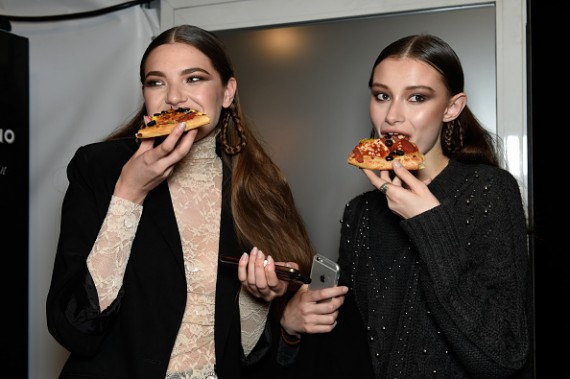 The habit of not being able to eat certain foods is a common 'preference issue' in our culture. But when the refusal to eat happens over and over, perhaps it's time to get worried.

Picky eater only eats a limited number of foods simply because they could not eat the others due to - what we think - a 'personal preference'. Adults who eat their food selectively often don't realize it and prefer to live with such limited choices than to struggle to change the habit.

Food writer, Bee Wilson, suspects the increasing number of picky eaters is likely to develop as a result of the mushrooming industry manufactured foods which mostly have a common level of sweetness and saltiness. Her book, First Bite: How We Learn to Eat, cited a fact sheet on selective eating where 178 out of 500 American adults admitted being picky. These individuals sought help to disorder clinics.

Eating, according to Wilson, is a learned behavior. Her theory is supported by the journal of pediatrics that published a research on young kids who were selective eaters remain so in their adolescence. Psychologists diagnosing the pattern found that restrictive food intake can be considered as impairment and severe level of picky eaters could lead to future psychological problems.

So, how do we distinguish between the disorder and 'just being picky'?

Specifically, picky eating might be a sign of hypersensitivity towards foods. Doctors and parents might need to pay more attention to the possibility, whether a kid is just being picky or there is a sign of anxiety that narrows their preferences.

Eating disorders specialist at London's Nightingale Hospital, Dr. Joanna Silver said that the disorder doesn't normally restrict one's food intake like anorexia. Rather, they appear well with normal body image. Hence, if kids show symptoms of being picky about what food they want to take due to an intense experience - this might have to do with the overwhelming sensory information.

It is then understandable for picky eaters to withdraw from any social scenes since they are not able to freely selecting their foods. Many patients, says Silver, often avoid relationships and turn down job offers. An extreme case with a selective eating disorder which Silver once handled, was a patient who ordered a hundred jars of Skippy peanut butter, stating it was a few of her safe foods.

Picky disorder sufferers might even trigger relationship breakups and unhealthy situations at work due to the restrictive diets that could be judgmentally seen as a phobia when it's supposed to be treated seriously.