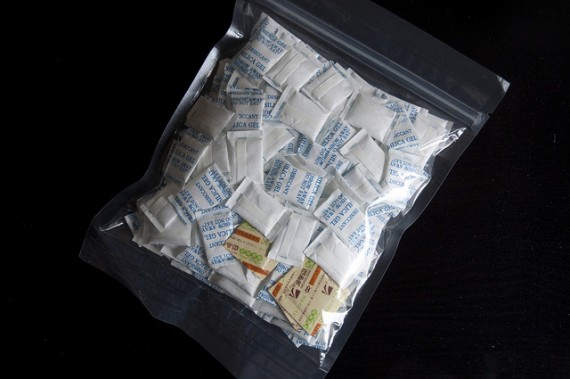 Three first-graders at Winterberry Charter School, Alaska had to be suspended after planning to poison a classmate. The authorities reported that the three girls planned to use silica gel packets opted from their lunch seaweed packaging to poison a fellow's meal.

Silica gel packets -commonly found in packaged foods and stuff - are used to prevent moist from entering the goods. These are not actually non-toxic albeit the girls' belief it was. School

Shocked parent of a Winterberry first-grader - who is a classmate of the girls, was initially told by his child about the plot and then by email from the principal.

Principal Shanna Mall, notified parents including alleged victim's in an email, stating three students in the class were planning on killing their classmate using silica gel packets to poison the lunch. Another student, who overheard the idea, alerted school administrators and uncovered the plot.

Speaking to the students, parents, and guardians, the authority said to place no criminal charge against the plot as nobody was harmed - leaving the discipline decision fully to the school. Mall promised that these students received 'significant consequences'.

A father who didn't want to be identified told CNN that the principal decision to suspend the girls for multiple days was unacceptable. He said that a school as prestigious as Winterberry should not even have allowed these children to be part of the school. "There's plenty of other kids to get into this school. I don't think that they deserve to be at the school," he says. It is reported that more than 400 kids are on the wait-list to attend the charter school, Winterberry.

Anchorage police officer, Jennifer Castro, suggests parents have a good communication with their children so they may speak up whenever they learn someone's intention is up to no good - which potentially could harm others.