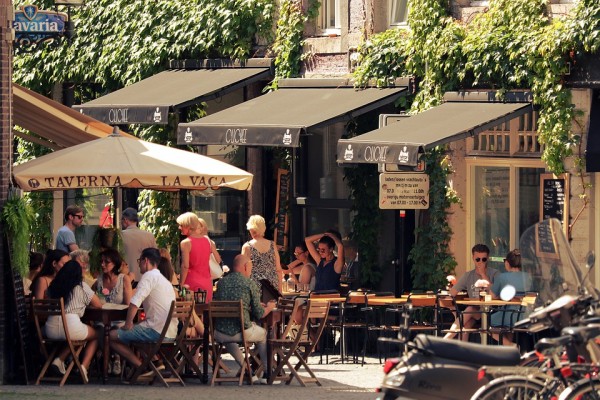 Due to the COVID-19 pandemic, many business establishments were devastatingly affected, which led to significant financial loss. Among the businesses that were forced to cease their business operations were food services and restaurants temporarily.

With only a few sectors opened in the last months to fend for the people's necessary needs, this puts a toll on restaurant and food service franchises. Aside from being forced to shut down, the immediate closure would also affect the employees and workers, and other business colleagues who are affiliated with the restaurant businesses.

The Restaurant Group to remain closed until 2021

The Restaurant Group, a British chain of restaurants and other public houses in London, reported that nearly 200 of its sites since the health pandemic. It also recorded the loss of jobs and the reduction of its employees, totaling to at least 4,500. 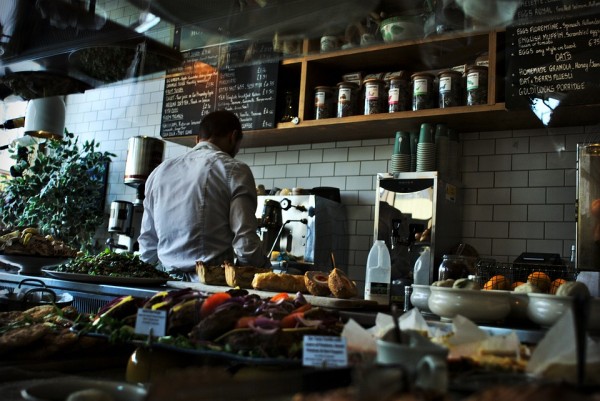 Frankie & Benny's, an Italian-American themed restaurant chain in the United Kingdom, also owned by the Restaurant Group, plans to open 100 outlets by the end of August, and 360 by the end of September.

It also has 40 more remaining sites. However, the company decided to hold its reopening until next year, as these were located in airports. Due to the mandated travel restrictions, people in airports were not as many as compared to normal business operations.

Other chains owned by The Restaurant Group, such as Chiquito, a restaurant serving Tex-Mex-inspired food, and gastropub and cafe bar Food & Fuel, also shared the same fate of Frankie and Benny's.

Burger King CEO said that it is also considering closing one in every 10 of all its outlets in the UK. This economic pressure would result in 1,600 jobs at risk. Alasdair Murdoch, the CEO of Burger King in the UK, cited economic damage as a result of the coronavirus pandemic, which is putting pressure on the closing of at least 10% of the famous burger joint's restaurants.

With this, the Casual Dining Group released on July 2, a statement appointing Café Rouge administrators. The report also said the appointed administrators already identified 91 sites out of the 250 is to stop its operations immediately and is for closure. An estimated 1,909 restaurant employees will be affected out of the total 5,959. 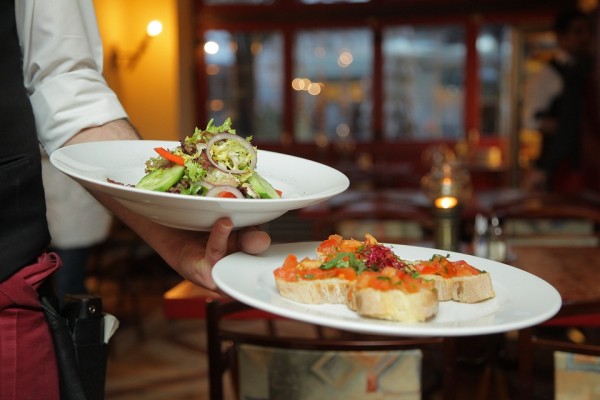 Café Rouge, a restaurant sporting a French aesthetic that owns over 60 sites over the UK, is to shift into administration as well.

Italian restaurant Bella Italia has also shifted to administration. It has around 100 branches across the UK.