During this pandemic, among the most affected industries were transport and tourism, specifically the airline business. Due to lockdowns and stay-at-home precautions, many countries have implemented travel bans, prompting many airlines worldwide to halt their operation.

Last July, Air Asia admitted the severe effects of the pandemic on its business. This caused their auditors to file a report with the Kuala Lumpur stock exchange, saying that the airline may not survive.Moreover, it was also reported that they had run out of money and needed to raise S$164.5 million to restart. This prompted the airline to provide other services to survive. They ventured into a food delivery service in May 2020. 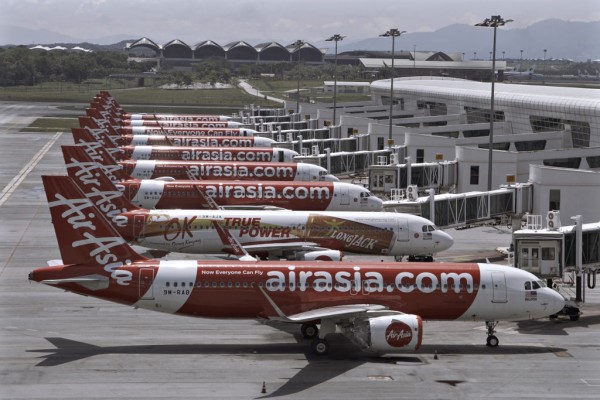 According to the New Strait Times, AirAsia group's food delivery section announced that they plan to expand their business outside of the Klang Valley and to Southeast Asian markets. As per AirAsia CEO Tan Sri Tony Fernandes, this is part of the company's diversification plan.

He further explained that these were among the ways the low-cost carriers are moving forward amid the challenges in the aviation industry due to the pandemic. AirAsia Food initially served 500 restaurants and delivered close to 15,000 orders within the first three months of operation.

In addition, the Head of AirAsia Food, Sabrina Khaw, said that they decided to move towards food delivery after learning that food delivery platforms in Malaysia were charging excessively high commission rates.

As reported by Business Times SG, Fernandes said that AirAsia is ready to take on the new challenge in Singapore to provide value, simplicity, and inclusivity for everyone. AirAsia will reportedly charge merchants a commission of 15% on each transaction, which is significantly lower than existing food delivery services.

Related reports reveal that the three primary food delivery services, which include GrabFood, Foodpanda, and Deliveroo, charge merchants between 25 and 35% commission for each transaction. AirAsia Food is said to officially launch its services in Singapore on March 2, with exclusive perks for those who would like to do business with them. These will include the following:

Chief Commercial Officer of AirAsia, Amanda Woo also mentioned that free delivery services are one of their special offerings available in Malaysia that they also want to launch in the Singapore market soon.

Aside from the anticipated launch in the Singapore market, AirAsia also plans to expand to other major Malaysian cities, starting with Johor and Penang in March.