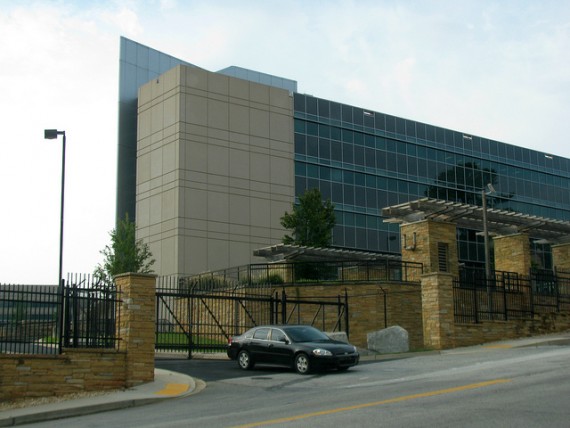 The Centers for Disease Control and Prevention is apparently unable to prevent its staffs from developing Salmonella infection. The lab workers from the center were reportedly sickened by the bacteria albeit following safety procedures.

The food-borne illness has infected millions of Americans each year. Salmonella infection, which is actually a treatable illness, causes patients to experience an uncomfortable phase of fever, diarrhea and other symptoms that could last days. Apparently, lab workers who were doing experiments with the bacteria could have mishandled the pathogen.

In regards to the request from Freedom of Information Act to provide transparency in their public reports, the Atlanta-based lab center held a press release, stating that all sickened staffs are now in good condition.

After being diagnosed with Salmonella symptoms, CDC quickly performs an investigation to further determine if there are additional protocols needed for the safety of their scientists. Association of Public Health Lab spokesperson, Scott Becker, appreciated the agency for being 'brave' in publishing the health report from its lab.

According to an article published in USA Today, it could take years for CDC to completely record incidents occurring in their laboratories although the center regularly releases listed summaries of them.

CDC is supposed to be the least-expected place to get infected with bacteria. However, the recently published incident would make Americans think twice about what could be happening outside the lab. For the record, one of the biggest incidents happened in CDC was the 2014's pathogens terror such as anthrax - requiring all staffs to be fully geared with suits and respirators.