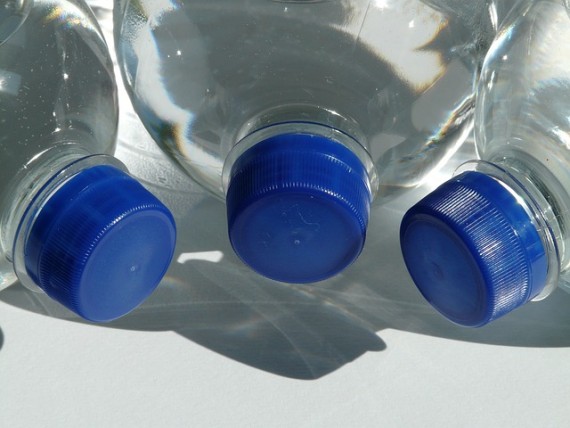 Americans are getting more aware of environmental issues and polluted drinking water is their biggest concern.

After the lead-contaminated water in Flint, Americans become more skeptical towards the safety of U.S drinking water. Stories of the water crisis have been headlining the news for a couple of months and the widespread has created a 'trend' of water pollution concern including polluted rivers and lake.

Gallup conducted an annual survey, calling respondents via telephone and taking answers from 1,019 adults aged 18 and above who have been living in the United States. Despite other ecological issues that have headlined American stories, water pollution concern increased significantly from 55% (last year) to 61% (2016). More than half of Americans find that water pollution is a great deal. The rising trend was believed to be the result of Michigan's water crisis that has become a public affair.

Although Flint has taken the spotlight for more than 2 years after the crisis was discovered, overall Americans were worried that their water might be contaminated as well. New Yorker living in Brooklyn, Joseph Johnson is 46 years old and he admitted to only consume water in bottles. Each month, he would buy water from the shelf instead of obtaining it from his own tap. According to his opinion, he has always doubted about tap water and Flint's case simply reassured him that the U.S drinking water is not 100 percent clean.

Americans who've come up with the assumption believed that the government needs to do something so to ensure the people that it's safe to drink their own water. Forty percent of them, however, felt confident about how the authorities are working on it.

Gallup database collected for more than 20 years appeared to fluctuate but the result is consistent when measuring environmental issues. Drinking water pollution is always on top of the list whilst air pollution is in the second, and climate change is at the bottom.