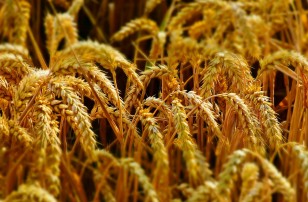 What is a better way to wash pesticides off apples?

What is a better way to wash pesticides off apples?

Domino's now lets you order pizza without tapping or clicking: all you have to do is launch the app.

Feeling responsible for the planet, Pellegrini decided to make an app that could prevent leftover foods in eateries from making a trip to the landfill.

With food consumption standards falling in the past few years, there are reasons to believe a meat-less diet would bring in dramatic improvements in public health.

A new research in the United Kingdom claims that eating foods such as nuts and vegetable oil can slow the progress of Type 2 diabetes.

Can UberEATS Answer All Your Seamless Despairs?

There's no debating the way that almost everybody living in New York City is dependent on Seamless for no less than a quarter of their week after week meals yet the world is not all daylight and soup dumplings. In spite of all the positive things about Seamless, there's bounty to whine about like long holds up, intermittent high minimums and delivery expenses and ghost restaurants.