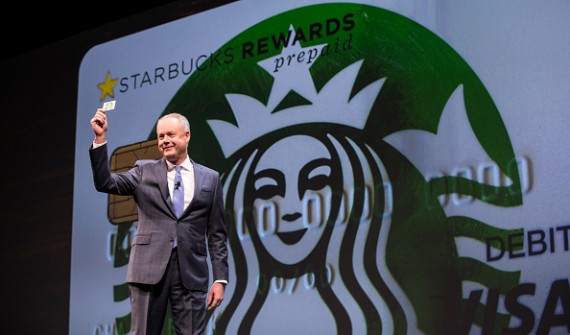 Starbucks and Coca-Cola are among 80+ companies who joined forces with The Human Rights Campaign - signing a letter addressed to North Carolina Governor, Pat McCrory; and asking him to repeal the mean law that discriminates LGBT community. The HB2 bill is a 'discriminative regulation' that will ban North Carolina to have equality rights for transgender.

The HB2 bill has just been announced and quickly received protests, not only from the transgender community but also from chairmen and equality right activists. They are anticipating a prevention of this bill from coming into law.

The bill itself mandates all transgender people to use a restroom that corresponds with the gender stated on birth certificate instead of how they are acknowledged within present.

The letter expresses the CEOs' disappointment on the new regulation because they think it is 'discriminatory' and 'bad for employees and businesses'. The join-force urges McCrory to repeal the bill in the upcoming legislative meeting because it does not reflect the companies' value and the North Carolinians'.

The 3-paragraph letter also alarms the governor on the impact of House Bill 2 in the future. Given that such discrimination will draw away students, tourists, workers and other economy-related activities. The companies also believe that with this rule being applied, it would be in contrast to their state of being 'open-minded' businesses that welcome all genders including the LGBT community. Companies that put their executive's signatures on the letter include Facebook, Apple, Tumblr, Google, eBay, DropBox, Kellogg Company, and AirBnB.

North Carolina will face a challenge after the American Civil Liberties Union made an official announcement to file a lawsuit regarding the HB2 law. The bill itself is a bitter fact for transgender students. Transgender student, Skye Thompson, told CNN how the bill would affect on the daily routine at the hall. "People (in woman restroom) are going to freak out because I look like a guy," Thompson says.